HomeNEWSBurkina Faso: a million students deprived of school because of the jihadists
NEWS
admin admin2 months agoNovember 25, 2022no commentNo tags 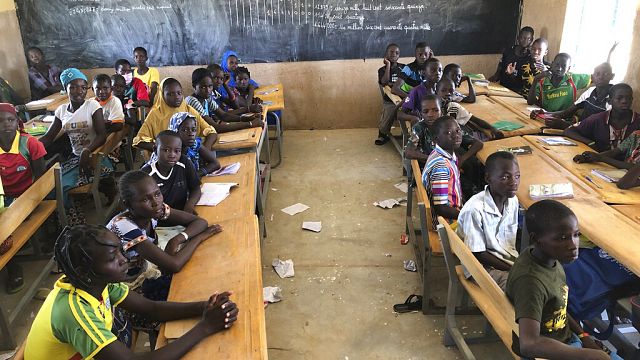 More than 5,700 schools have been closed in Burkina Faso due to the security situation marked by jihadist attacks, depriving one million students of access to education, the NGO Save The Children warned Wednesday.

“Burkina has just crossed the dramatic threshold of one million children affected by the closure of schools due to the security crisis,” the NGO wrote in a statement, noting that 5,709 schools are closed. This is twice as many as the figures announced by the government earlier this year.

Since 2017, armed Islamist groups have targeted teachers and schools in Burkina Faso, citing their opposition to Western education and government institutions.

“These closures represent about 22% of educational structures in Burkina Faso. They affect 1,008,327 students,” the NGO said, citing the latest report from the Technical Secretariat for Education in Emergencies, a government body.

According to the Ministry of Education, more than 28,000 teachers are also affected by the school closures.

“In the immediate future, and given the urgency, it is essential that governments, donors, and the humanitarian community find and fund immediate alternative solutions to mitigate the risks associated with this situation,” said Save the Children’s Burkina director Benoit Delsarte, calling it a “dramatic situation.

“In addition to depriving children of their right to education and intellectual development, the closure of classes exposes them to many other risks that permanently compromise their well-being and their future,” he said.

For more than seven years, civilians and soldiers in Burkina Faso have been regularly plunged into mourning by increasingly frequent jihadist attacks, particularly in the north and east, which have killed thousands and forced some two million people to flee their homes.

Captain Ibrahim Traoré, who led a military coup on September 30 against Lieutenant Colonel Paul-Henri Sandaogo Damiba, was appointed transitional president by the Constitutional Council on October 21 and has set himself the goal of “recapturing the territories occupied by the terrorist hordes.

This is the second coup in Burkina Faso in eight months, and each time the coup plotters cite the deteriorating security situation. 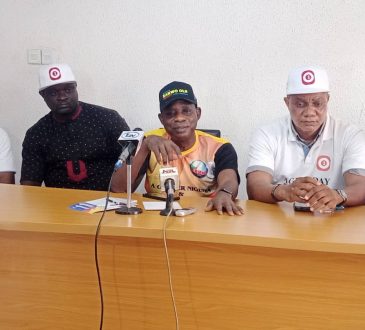 admin admin3 days agoFebruary 2, 2023
42
Agege to raise ₦500m to rescue out-of-school children, others Residents of Agege and its environs would be witnessing a seven-day... 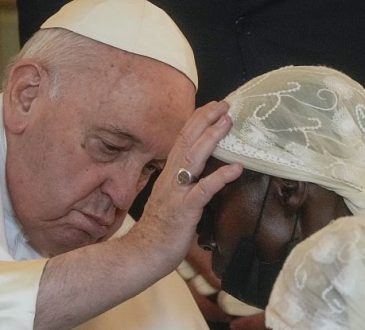 Pope Francis listens to horrible tales of war victims in DRC: ‘Your tears are my tears” 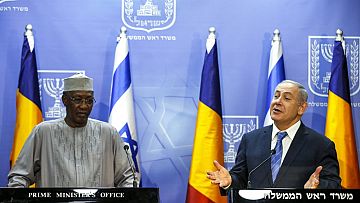 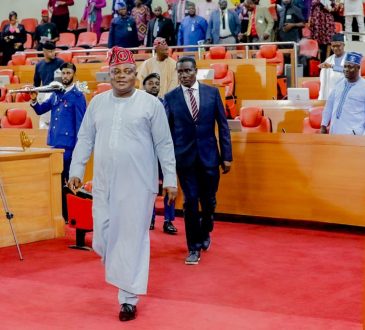 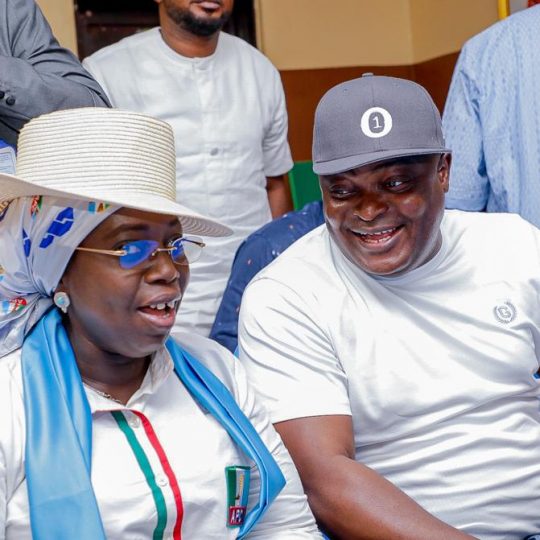 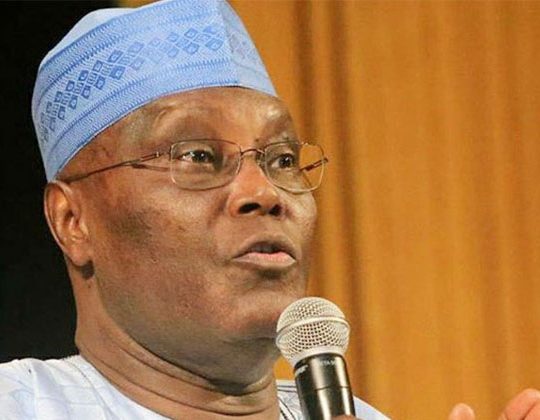 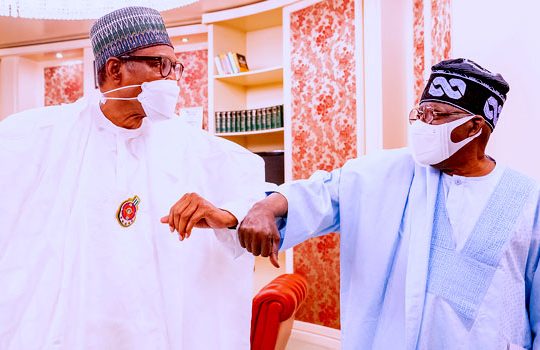 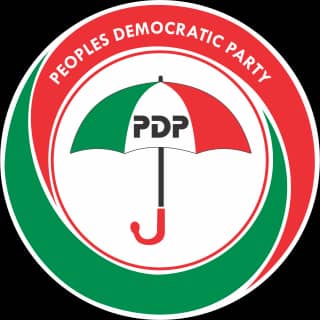