This is coming ahead of the commencement of the 2023 election campaign on Wednesday.

The Media Adviser to Atiku, Paul Ibe, disclosed this in a statement on Monday.

The appointments are to take immediate effect.

Atiku Abubakar charged the appointees to use their vast political experiences in ensuring that the PDP presidential campaign records resounding success in the 2023 election. 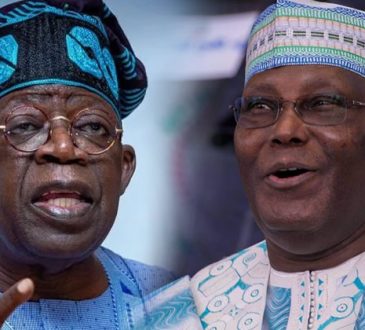 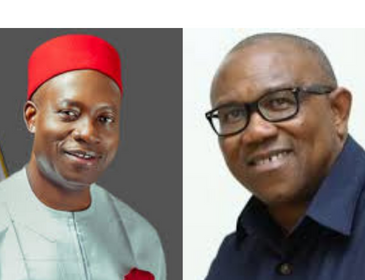 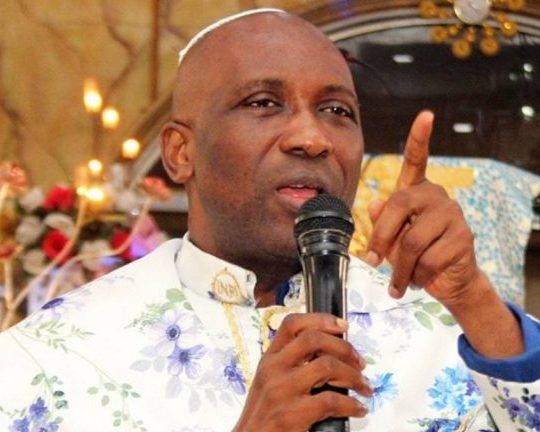 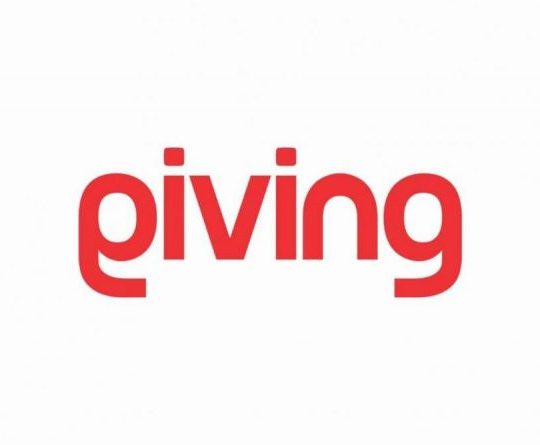 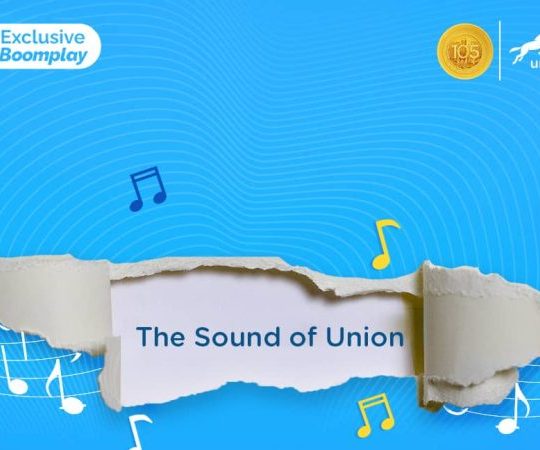 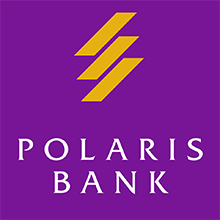