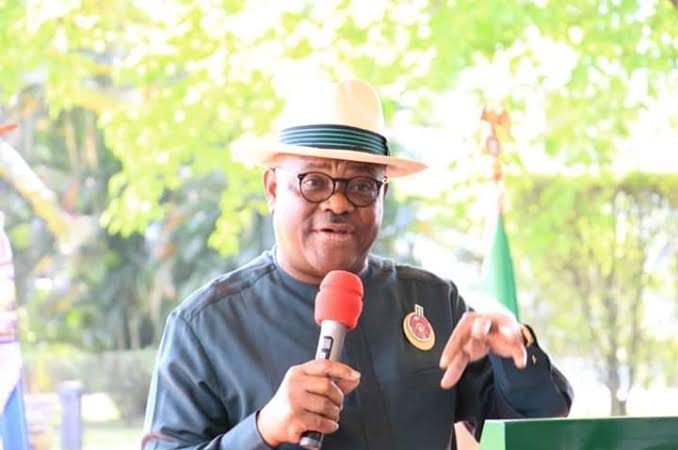 Rivers State Governor, Nyesom Wike, on Monday, accused some elders of the state of ganging up against him because they did not scale through the primary to be the governorship candidate of the Peoples Democratic Party in the state.

The governor explained that some of them, who indicated interest to fly the party’s flag but failed, went to mobilise in Abuja to ensure that he did not emerge the running mate of the presidential candidate of the PDP, Atiku Abubakar.

Wike spoke during the 74th birthday reception organised to honour a former governor of the state, Dr. Peter Odili, at his residence in Old Government Residential Area, Port Harcourt.

This was contained in a statement issued by the Special Assistant to the Governor on Media, Mr Kelvin Ebiri, and made available to journalists in Port Harcourt.

Ebiri quoted the governor as saying that, “On my last birthday, 12midnight, one of our elders called me that they want to see me. They came to me and said they came to wish me happy birthday.

“Then, they presented me a letter that I should run for President. All of them, including Dr. Abiye (Sekibo) signed the document.

“I said ‘okay, you people too should go and give me someone who will be governor after me.’ They all sat there, looking left and right.

“I asked them, ‘those of you who are interested to be governor should raise your hands.’ Everybody raised his hand. One person didn’t raise his hand, Senator Bari Mpigi.

“I asked why he was not interested, he replied, ‘sir, let me hold what God has given me. I don’t want to lose the two.”

Wike noted the elders also signed a document that they would abide by the outcome of the governorship primary.

He, however, expressed regrets that since they were not successful, they have turned around now to allege that he was pursuing a third term bid.

He added, “Some persons don’t know the history. They go and tell all kinds of story. But the truth is this: all of them (elders) signed the document prepared by O.C.J. Okocha that whoever I will bring, they will abide to it.

“But now, they went to Abuja, that I must not be vice president. I also read yesterday when I was in Paris, one of them saying that I told him that if they do to me what they did to Dr. Odili, that I will collapse the system.

“I am not an ungrateful person and I will never be ungrateful in my life. What is important is that I have done well as a governor. I am happy and I am leaving office a happy man.”
Credit: Punch 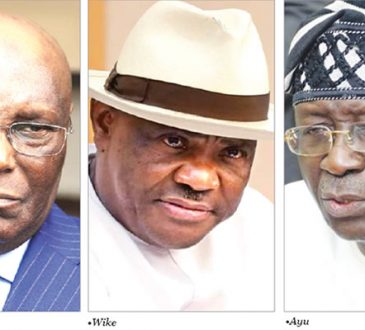 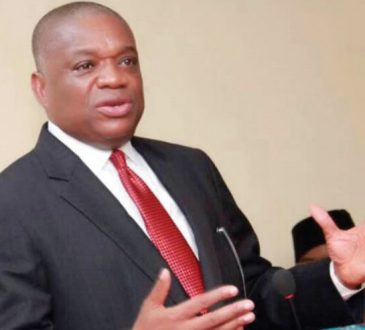