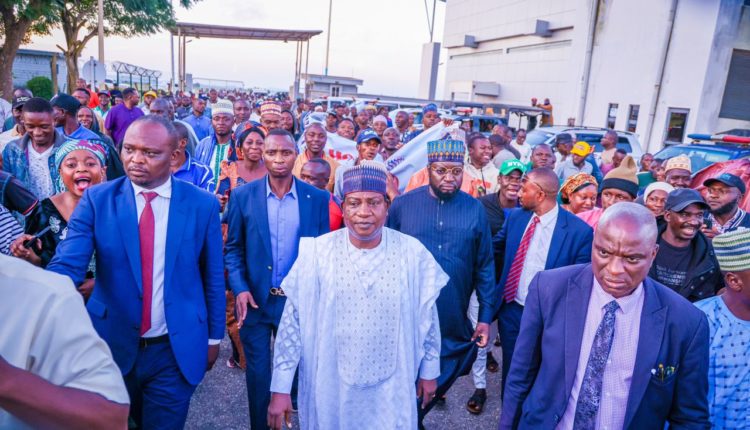 The All Progressives Congress (APC) Thursday announced Governor Simon Lalong of Plateau State as the Director-General of its presidential campaign for the 2023 elections.

National Chairman of the party, Senator Abdullahi Adamu, said this while briefing State House correspondents after after a meeting with President Muhammadu Buhari.

He said the Minister of State for Labour and Employment, Mr Festus Keyamo, has also been appointed as interim spokesperson for the APC presidential campaign council.

Answering a question on how the party arrived at the choice of Governor Lalong as the Director-General of the party, the APC chairman said it was based on his ability to deliver. 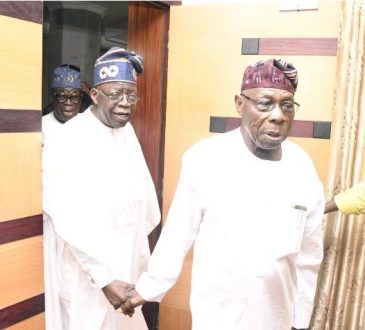 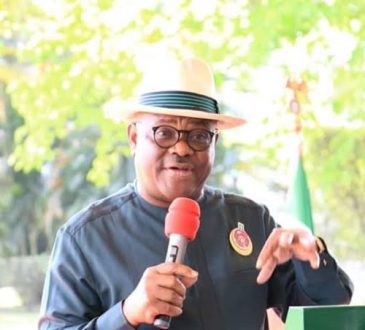 admin admin2 days agoAugust 16, 2022
39
Rivers State Governor, Nyesom Wike, on Monday, accused some elders of the state of ganging up against him because they... 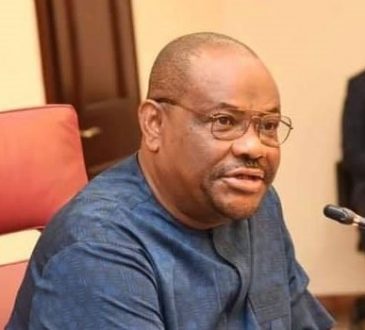 admin admin4 days agoAugust 14, 2022
45
The All Progressives Congress says it is almost set for the Tinubu/Shettima presidential campaign for the 2023 general elections. The...