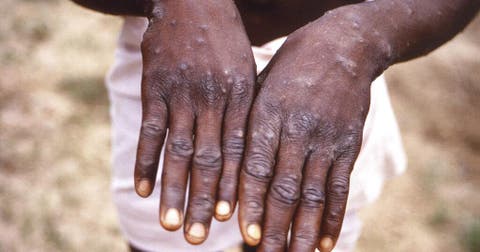 Nigeria has confirmed 21 cases of monkeypox since the beginning of 2022, with one death reported, the Nigeria Centre for Disease Control (NCDC) said late on Sunday.

Monkeypox, of which several cases have recently been detected in Europe and North America, is a rare disease originating in Africa that usually recovers spontaneously.

The NCDC says the 21 confirmed cases are from some 61-suspected cases of monkeypox, out of which a 40-year-old man died. The cases were reported in nine states and the federal capital Abuja.

In Nigeria, Africa’s most populous country, the risk of exposure to monkeypox is high but the health consequences are relatively low, according to the NCDC.

“The current situation in the country and globally has not shown any significant threat (…) that could result in severe disease or a high case fatality rate.

Its symptoms are high fever, headache, and muscle pain, followed by the appearance of skin rashes, lesions and pustules.

Dr Bertha SerwaA Ayi adds that, so far, the virus isolated in this current outbreak is of the West African variant, implying that the risk of dying from this disease is very low.

Six of the cases were detected this month, it said. 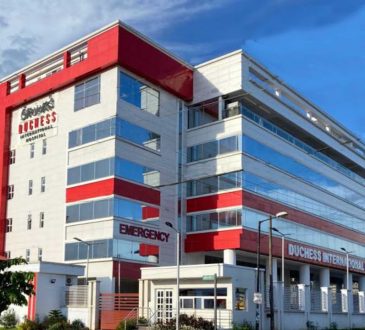 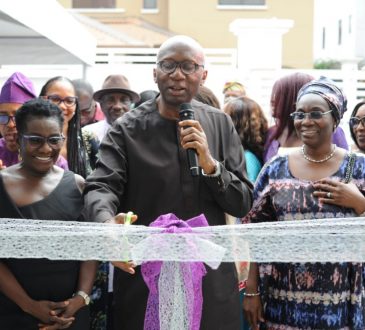 Ogunleye2 months agoJune 29, 2022
92
The Lagos State Government through the Ministry of Health has unveiled a policy document on safe termination of pregnancy. The... 7,256 Nigerian nurses left for UK in one year – Report