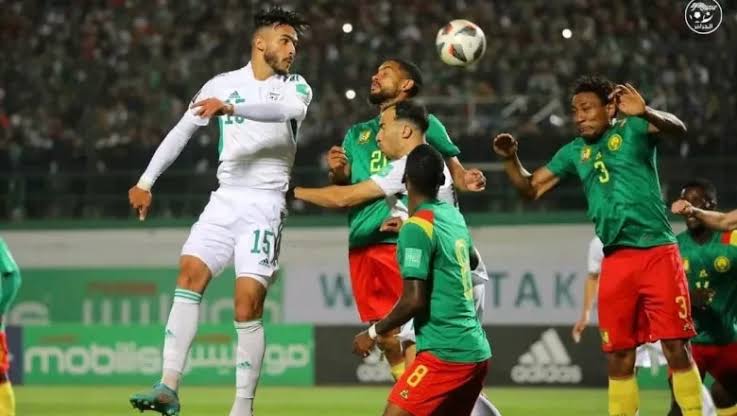 The announcement was made on Saturday by the Algerian Federation.

After winning the first leg 1-0 in Cameroon, the Fennecs were eliminated 2-1 on March 29th in the return leg at home by a last-second extra-time goal from Karl-Toko Ekambi.

On March 31st, the Algerian Federation announced an appeal with FIFA asking for the match to be replayed because of what they described as “disgraceful refereeing” of Gambian Bakary Gassama.

According to the letter, FIFA’s referees’ committee refused to accept the request.

The elimination of Algerian side Fennecs was seen as a national tragedy. 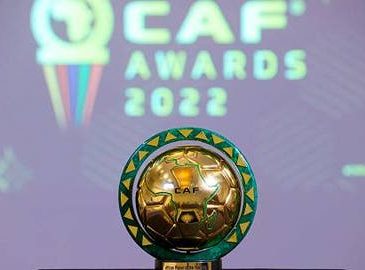 Senegalese react to Sadio Mane’s Player of the Year award

admin admin4 weeks agoJuly 22, 2022
47
After an exceptional season, the writing was on the wall that Sadio Mané was going to win the African Player... 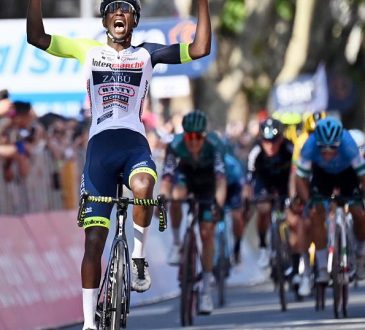 Ogunleye3 months agoMay 18, 2022
106
Eritrea's Biniam Girmay celebrates as he crosses the finish line of the 10th stage of the Giro D'Italia cycling race... 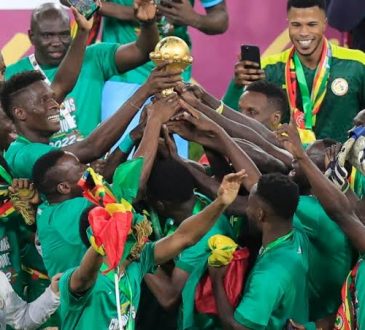 Ogunleye6 months agoFebruary 9, 2022
145
The President of Senegal, Macky Sall, has awarded cash prizes and plots of land to members of the national team...