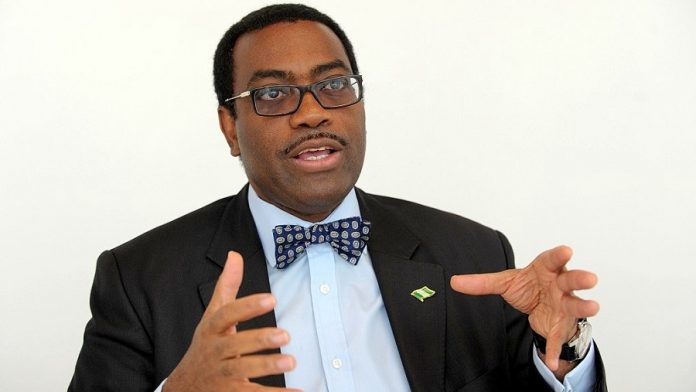 The President of the African Development Bank (AfDB), Dr Akinwumi Adesina, has lamented on the travel restrictions placed on some African countries over the new Covid-19 Omicron variant, describing the action as very unfair, non-scientific and discriminatory.

This disclosure was made by Adesina through his verified Twitter handle @akin_adesina, where he urged the western countries to lift the travel ban on the African countries.

“Global vaccines and travel apartheid against Africa are endangering lives, hurting economies, lives, jobs and livelihoods from a pandemic Africa did not cause. End the apartheid. Respect Africa.’’

Many developed countries have been placing travel bans on some African countries with no records of the variant following the detection of the Omicron variant in South Africa.

The WHO and African leaders have urged the Western countries to lift the travel ban placed on some countries within the continent.

They argued that the result of South Africa’s openness in sharing news of the variant had led to what they see as punitive measures. 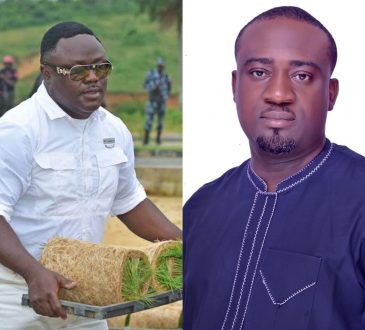 Ogunleye13 hours agoJanuary 19, 2022
29
Frontline candidate for the position of National Youth Leader of the APC, Ambassador Rex David Mgbang has congratulated the Cross... 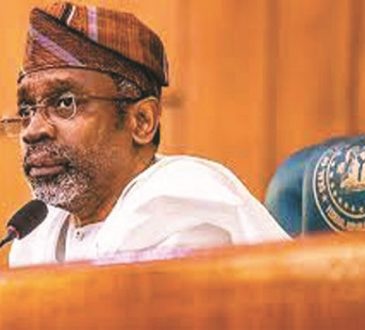 Ogunleye1 day agoJanuary 18, 2022
40
House of Representatives Speaker Femi Gbajabiamila has declared that the Green Chamber will reintroduce the Electoral Act amendment bill on... 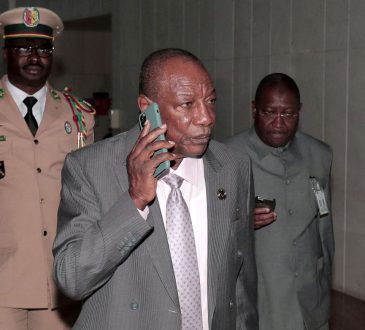 Ogunleye1 day agoJanuary 18, 2022
40
Former Guinean President Alpha Conde, ousted in a coup in September, boarded a plane on Monday to go abroad for... 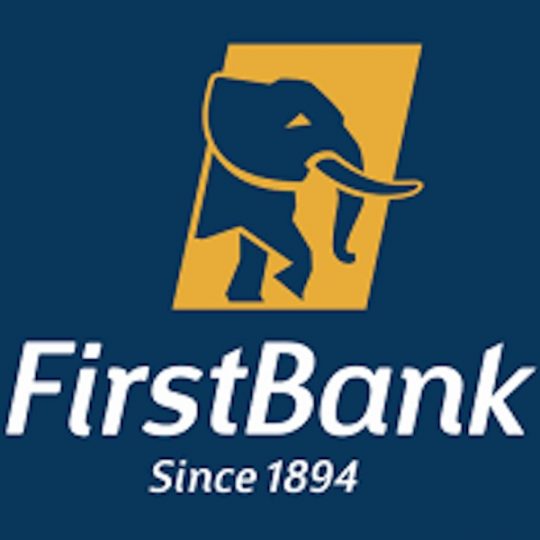 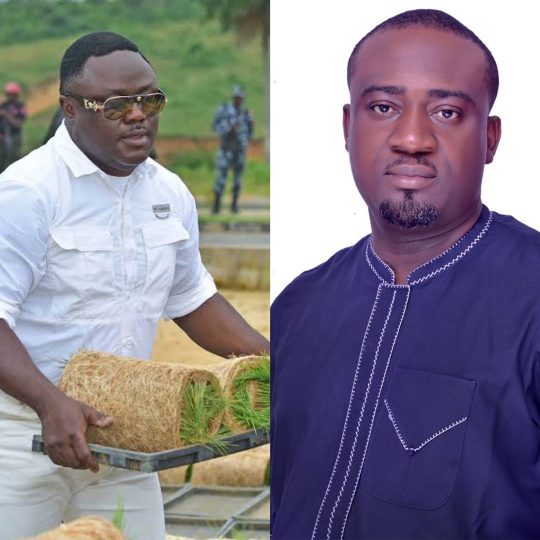 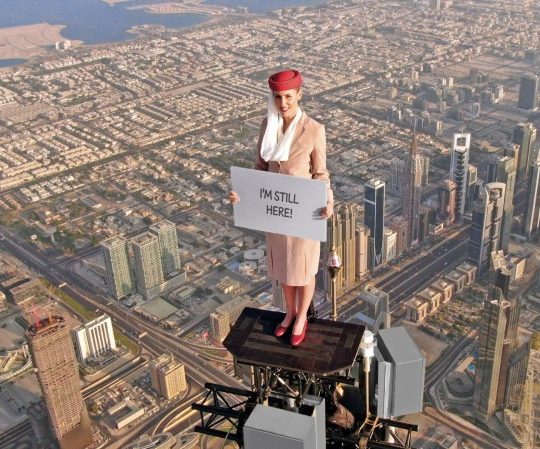