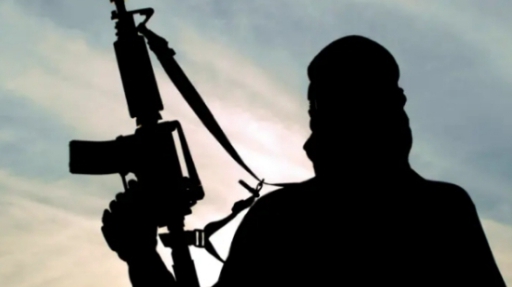 Some staff of the University of Abuja have been abducted by suspected bandits.

According to sources, the incident happened in the wee hours of Tuesday.

A resident, Dzarma Idris, told Daily Trust that sporadic gunshots started at 12:14am before some members staff were whisked away.

Idris could not confirm the number of officials abducted from the university in the nation’s capital.

The university has confirmed the development but did not give details of the number of abducted staff.

“Suspected bandits attacked the staff quarters of the University in the early hours of today.

“Our Safety officers, in conjunction with security personnel, mobilised to secure the quarters.

“We have report that four of our staff and their children were, nevertheless, abducted by the evil men.

“Efforts are being made to ensure their safe return. A sad day for us, indeed,” the statement read.

Ogunleye14 hours agoDecember 3, 2021
31
The establishment of special desk for Persons With Disabilities, PWD, is to begin across Nigeria following the approval granted by...