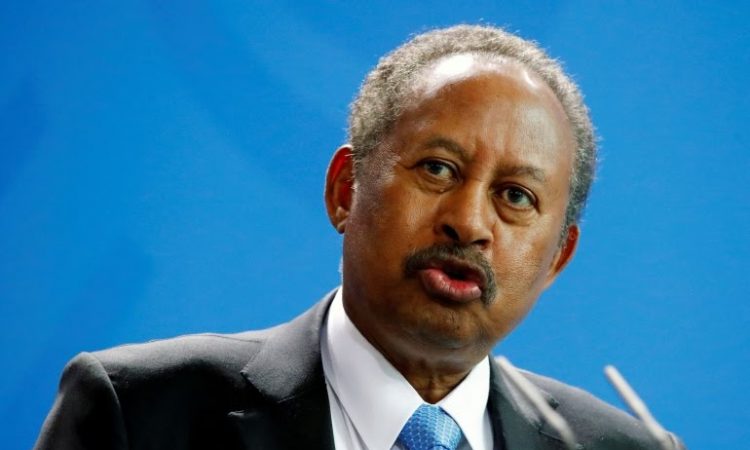 Security forces in Sudan have arrested Prime Minister Abdalla Hamdok and several other members of the country’s civilian leadership, the information ministry said, as a military officer dissolved the transitional government.

Abdel Fattah al-Burhan, a general who headed the Sovereign Council, a power-sharing ruling body, announced a state of emergency across the country and dissolved the council and the transitional government.

Hamdok was arrested and moved to an undisclosed location after refusing to issue a statement in support of the coup, said the information ministry, still apparently under the control of Hamdok’s supporters.

The arrests on Monday prompted thousands of people to take to the streets in the capital, Khartoum, to demand the release of the political leaders amid reports of clashes and gunfire.

Soldiers were stationed on the streets of Khartoum and restricted civilians’ movements, as protesters opposed to the military takeover carried the national flag and burned tyres across the city.

The footage also showed soldiers standing by as protesters passed them and marched down the street.

The Central Committee of Sudanese Doctors reported at least 12 people were wounded in clashes and the information ministry said that protesters faced gunfire near the military headquarters.

The men were taken from their homes before dawn, said al-Sheikh’s daughter and Khalid’s wife.

Sudan has been on edge since a failed coup plot last month unleashed bitter recriminations between military and civilian groups meant to be sharing power following the toppling of the country’s longtime leader Omar al-Bashir.

Al-Bashir was toppled after months of street protests in 2019, and a political transition agreed upon after his removal was meant to lead to elections by the end of 2023.

Al Jazeera’s Hiba Morgan, reporting from Khartoum, said “telecommunications access has been restricted” in the country “so it’s very hard to communicate with people here”.

“The military has also blocked all roads and bridges leading into Khartoum city. We’ve seen soldiers blocking access and they are telling us these are the orders they got. They are saying access to Khartoum city is to be restricted, and this is raising concern because that’s where the government institutions are, that’s where the presidential palace and the prime minister’s offices are located.”

The Sudanese Professionals Association (SPA), the country’s main pro-democratic political group, described the military’s moves as an apparent military coup and called on the public to take to the streets.

“We urge the masses to go out on the streets and occupy them, close all roads with barricades, stage a general labour strike, and not to cooperate with the putschists and use civil disobedience to confront them,” the SPA said in a statement.

Last week, tens of thousands of Sudanese marched in several cities to back the full transfer of power to civilians, and to counter a rival days-long sit-in outside the presidential palace in Khartoum demanding a return to “military rule”.

Hamdok has previously described the splits in the interim government as the “worst and most dangerous crisis” facing Sudan’s transition. 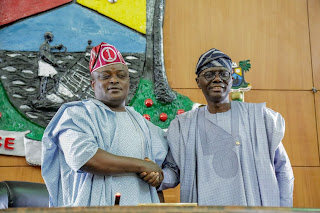 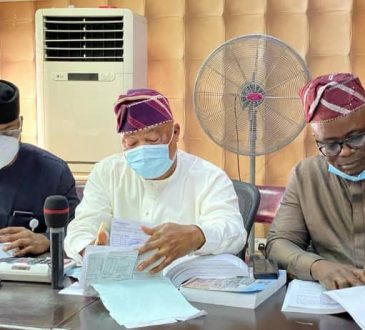 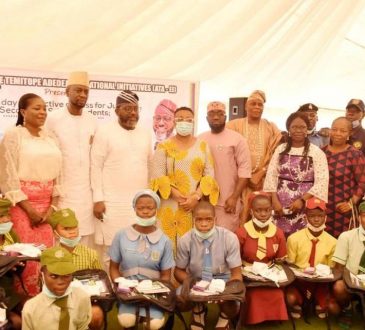