Since the Gulder Ultimate Search (GUS) took a break from the national TV in 2016 — after its 11th season — many Nigerians have longed for its return.

But on Wednesday, the organisers announced the return of the survival reality show, with the theme for the 2021 edition titled ‘The Age of Craftsmanship’.

According to Sade Morgan, the corporate affairs director of Nigerian Breweries Plc, plans have been put in place to give fans of the show “unbeatable enjoyment”.

She added that this year’s edition will be filled with surprises that will throw its audience into a fantasy world of delight.

“We are really excited to be bringing back the Gulder Ultimate Search for the viewing pleasure of Nigerians who have over the years continued to call for the return of the show,” she said.

“The planning team has put in place everything necessary to give the fans exactly what they enjoy about the show, and I am confident that everyone will be pleasantly surprised and delighted with what we have in store.”

To this effect, here are four things you should take note of as the latest edition kicks off.

How and who can apply?

Nigerian Breweries Plc, the organisers of the show, said the new season of GUS is open to receiving applications from Nigerians who are between the ages of 21-35 years.

To submit an application, interested participants must visit the GUS website to enter their personal details, upload a photograph and answer some questions.

After registration, selected participants will prepare for screening, which will take place in Abuja and Enugu on September 13 and 14 respectively, while the second screening session kicks off on September 16 and 17 in Lagos.

Where will the show air and who’s the host?

While the GUS host is yet to be announced, the show will air on DStv and other local stations across the country.

Previous editions of the show were anchored by Chidi Mokeme and Bob Manuel-Udokwu, Nollywood actors.

GUS is set for October 16 and will run till December 19, when the grand finale will be held.

The Gulder Ultimate Search premiered in 2004 with contestants camped in the forests to battle among themselves and the wild for the ultimate prize. 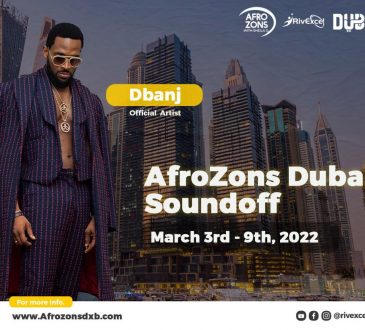 Ogunleye4 days agoNovember 29, 2021
40
The build-up to the AFROZONS DUBAI SOUND OFF, holding in March of next year is gaining momentum; as Dubai’s Department for... 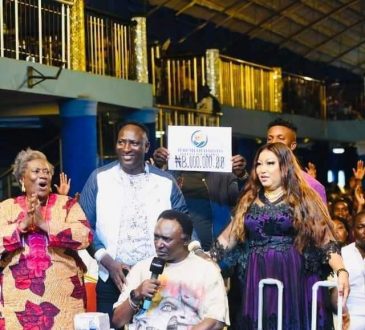 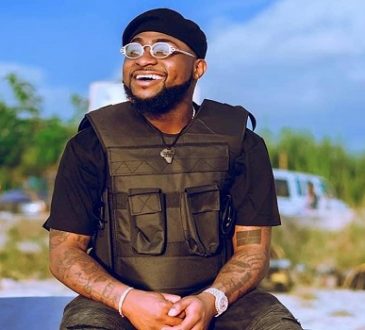 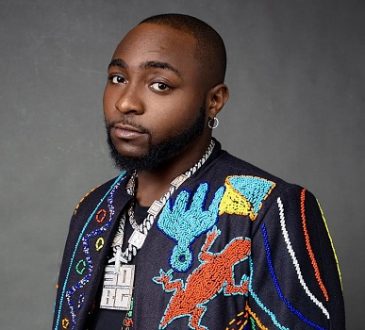