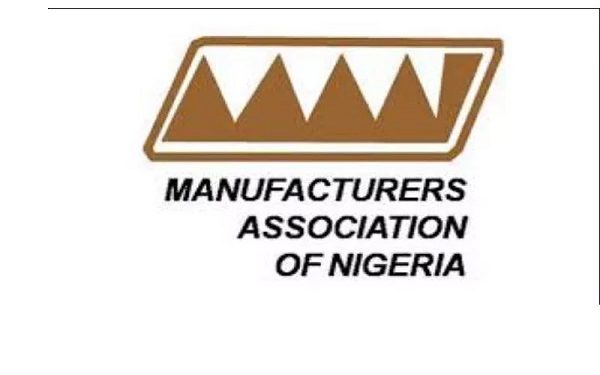 The Manufacturers Association of Nigeria (MAN) has expressed concerns over the dwindling contribution of manufacturing input into the nation’s Gross Domestic Product (GDP).

Describing the situation as unfortunate, the association said the manufacturing sector which has the potential of contributing more than 25 per cent to Nigeria’s GDP, is currently doing less than 10 per cent.

The Chairman, MAN Apapa Branch, Engr. Frank Ike Onyebu, who spoke at the 50th annual general meeting of the MAN, said the contraction in the activities of the sector as a whole is attributable to a myriad of factors including infrastructural deficiency, insecurity, global and domestic supply chain disruptions, foreign exchange liquidity, weak consumer spending and high operating costs.

He added that subdued operations caused by the lockdown and other containment measures to combat the pandemic also affected manufacturing activities.

“To this end, the Branch submitted a position paper to the State Governor on the need to reduce the high water abstraction levy and surcharge on water consumption imposed on manufacturers,” he said.

According to him, advocacy is ongoing with the State government on the indiscriminate imposition of effluent discharge tariff on members, adding that rates are also being negotiated.

He said global growth is expected to accelerate to 5.6 per cent this year, largely on the strength in major economies such as United States and China as growth for almost every region of the world has been revised upward for 2021 while many continue to grapple with Covid-19.

He said despite the year’s pick up, the level of global GDP in 2021 is expected to be 3.2 per cent below pre-pandemic projections and per capita GDP among many emerging market and developing economies is anticipated to remain below pre-Covid 19 peaks for an extended period.

Stating the reasons for the poor performance, he said is due to infrastructural deficiency, insecurity, Covid-19 pandemic, forex scarcity, deficit of quality personnel poor operating environment.

“These problems, which have been in existence for decades, needs to be addressed urgently to enable the manufacturing sector contribute its quota to national development,” he said.

He expressed concerns on the deficit of quality technical personnel, saying that the standard of education in in Nigeria has been declining over the years as it has had a major impact on the quality of technical staff available for employment in the manufacturing sector.

Also speaking, the president, MAN, Engr. Mansur Ahmed, said the sector contributing less than 10 per cent to the GDP is indeed most undesirable considering the fact that the manufacturing sector is undoubtedly the bed rock of any thriving economy and the major provider of employment and economic growth opportunity.

The Lagos state governor, Babajide Sanwo-Olu, who was represented by Director of Industry, Olalekan Ogunbowale, assured the association of the state government’s commitment to support the real sector of the economy.

“We are not resting on our efforts to put infrastructure in place for industries to grow. We believe in this sector because it creates job opportunities and wealth for the State and the country at large,” he said. 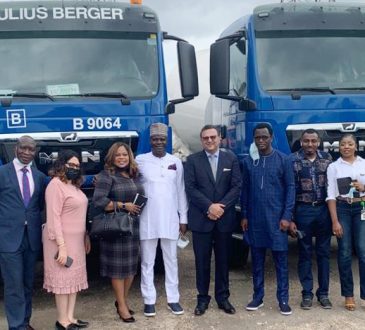 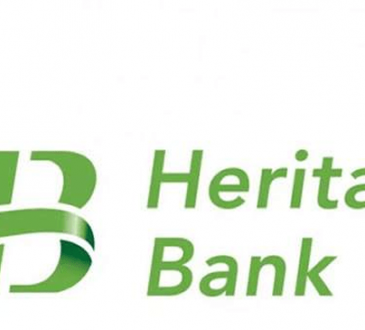 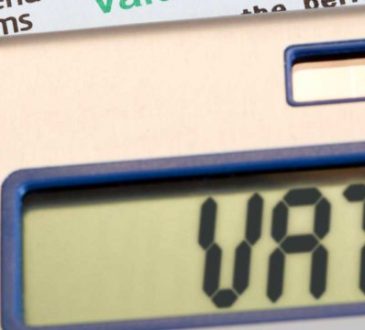 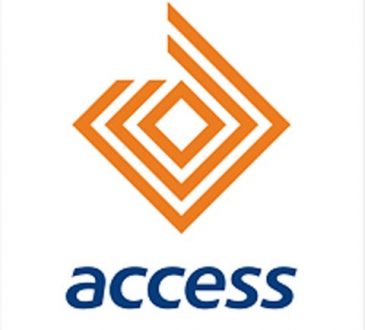