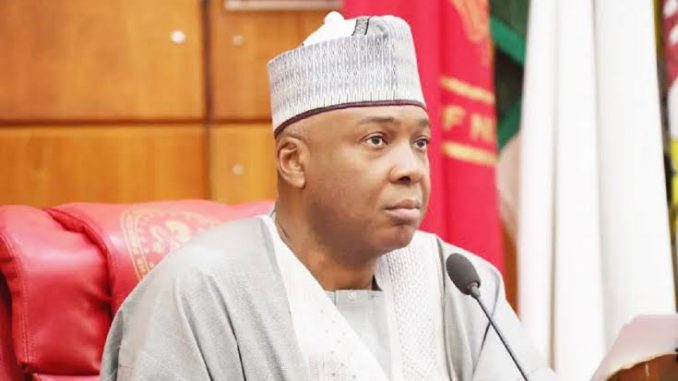 The former President of the Senate, Dr. Bukola Saraki, has spoken about his invitation by the Economic and Financial Crimes Commission (EFCC) on Saturday,

Saraki, a former governor of Kwara State, was said to have been arrested by the anti-graft agency on Saturday over an alleged misappropriation of funds.

However, the former Senate President, while reacting via a statement by his media aide, Yusuph Olaniyonu, confirmed that he was invited by the EFCC.

Olaniyonu further stated that Saraki visited the EFCC office in Abuja for interrogation on Saturday.

The media aide, however, stated that Bukola Saraki honoured the invitation by the EFCC “to clarify any issue that the commission may have wanted to raise with him”. 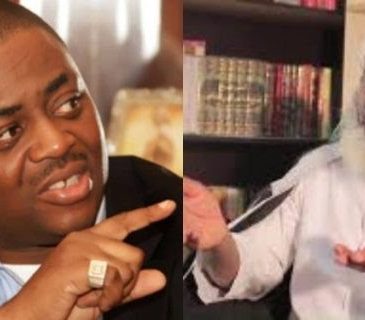 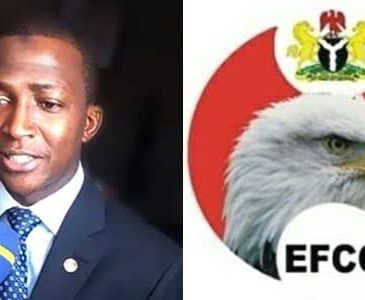 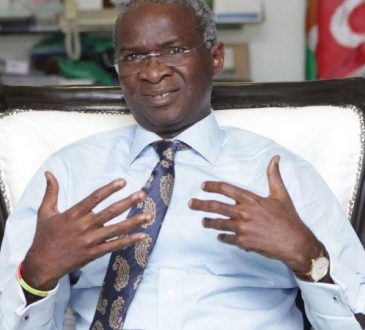 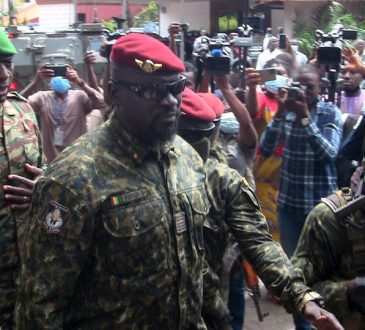