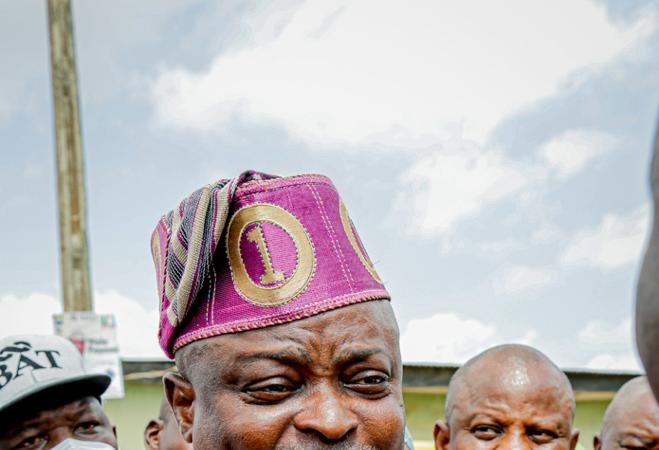 Speaker of the Lagos State House of Assembly, Hon. Mudashiru Ajayi Obasa has commended the people of Agege for their peaceful conduct during the election exercise that took place in all the 20 Local  Governments and 37 Local Council Development Areas of the state
Obasa is  confident that the All Progressive Congress (APC) would be victorious in today’s Local Governments and Councils elections.

Speaking to the newsmen, he said: “We would like to commend our people in Agege for the peaceful election exercise, and at the same time, those who came to exercise their rights and duties.”
According to him, I strongly believe the party is going to lead at the end of the day, and from reports we’ve got so far from our people on the field, we have no doubts about victory.

“Going by the report gathered so far, I think it’s very peaceful, while we’re expecting reports  from other local governments from our people who are also monitoring the exercise across the state.”

Responding to the question on security architecture provided by the state for the election, he said: “I’m so happy with the security architecture on the ground. Because the exercise has been very peaceful, and there have been no reports of violence anywhere in  Lagos. So, we are happy with what we are seeing. And I want to assure you that at the end of the day, it is going to be successful.

On a low turnout of voters in the local government, he said that ” It is disappointing, but we’ll have to continue encouraging our people that it is their responsibility to choose those who represent their interests.

“I think what we need to do, most especially the civil society organisation is that we must continue to educate our people, how important the election is and to make a decision and electing those who will represent them.”
Commenting on what the LG election portend for democracy in Nigeria, he said, “the democracy  has come to stay permanently in the state and Nigeria as a whole because, Lagosians and Nigerians now select their leaders, which shows that the government we have in Lagos is a government of the people that believe in listening to the voice of the people Ogunleye1 hour agoSeptember 18, 2021
17
•Why APC is wooing Jonathan, speaks on money politics in Nigeria Hon. Musa Sarkin Adar, a member of the ruling... 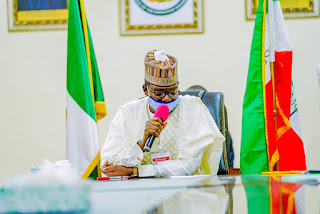 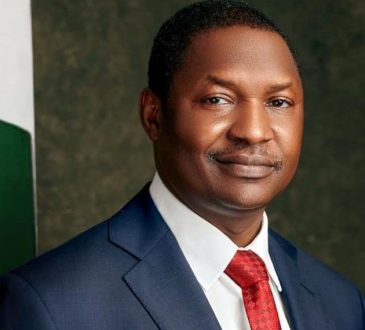