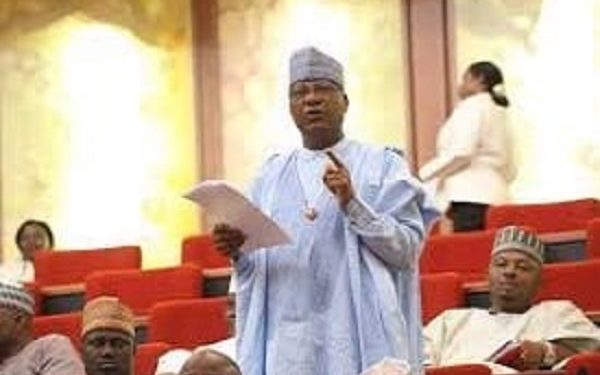 Senate President Ahmad Lawan read a letter appointing Danbaba to the position on the floor of the Senate on Thursday.

The letter was signed by the National Secretary of the Peoples Democratic Party (PDP), Ibrahim Tsuari.

The position became vacant following the defection of the former Deputy Minority Whip Senator Sahabi Ya’u (Zamfara North) from the PDP to the ruling All Progressives Congress (APC).

admin6 hours agoJuly 24, 2021
25
Secret meetings have commenced between the Abdulaziz Yari led (perceived faction) of the APC in Zamfara and the Gov. Matawalle’s... 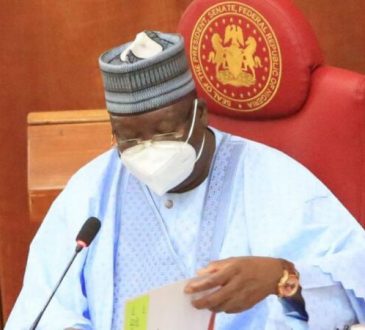 admin1 week agoJuly 15, 2021
74
The Senate has confirmed the nomination of Prof. Sani Muhammad Adam, as National Commissioner of the Independent National Electoral Commission...