They have fought their way to the very top of a male dominated club.
The Nigerian banking landscape may just be changing; as some of the country’s biggest banks hand over the reins of the boardroom to women, and scoring a first in the process.

Here are the four women who have risen to the very top of Nigeria’s rarefied banking world, smarts and beauty all rolled in one…

Edun was appointed Managing Director of First City Monument Bank Limited (FCMB) on July 13, 2021, after Adam Nuru’s reign ended in disgrace, no thanks to a paternity scandal.

Edun was the Executive Director/Chief Financial Officer of FCMB before her new role. She previously served as the acting Managing Director at the bank.

She holds a Bachelor of Law (LLB) degree from the University of Nigeria, Nsukka and a Master of Law (LLM) degree from Kings’ College, London.
She is the first female MD of Fidelity Bank.3. Aisha Ahmad

Aisha Ahmad is a Deputy Governor at CBN (NTA)

Ahmad was confirmed as a Deputy Governor of the Central Bank of Nigeria (CBN) in 2018.

Olusanya was named as the first female Managing Director of Guaranty Trust Bank (GTB) on July 14, 2021.
Until her appointment, Olusanya was an Executive Director (ED) at the bank.

She possesses over 23 years of banking experience across various units, including transaction services, asset and liability management, financial markets, corporate finance and investor relations.
Olusanya joined GTBank as an executive trainee and rose to the position of General Manager, until she was appointed ED in 2018.
Source: Pulse.ng 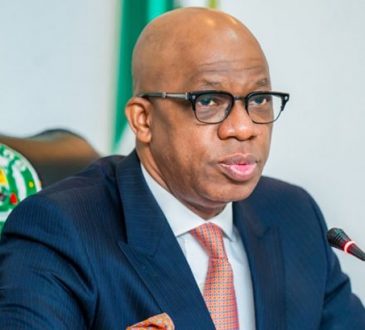 admin admin4 days agoSeptember 27, 2022
25
Ogun State Government says it has entered into a partnership with the World Bank to facilitate fairness in access to... 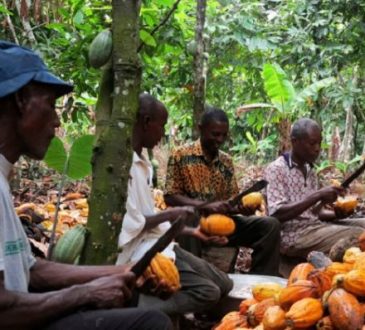 admin admin5 days agoSeptember 26, 2022
38
The United States Department of Agriculture’s Food for Progress programme has entered into a cooperative agreement with the Lutheran World...