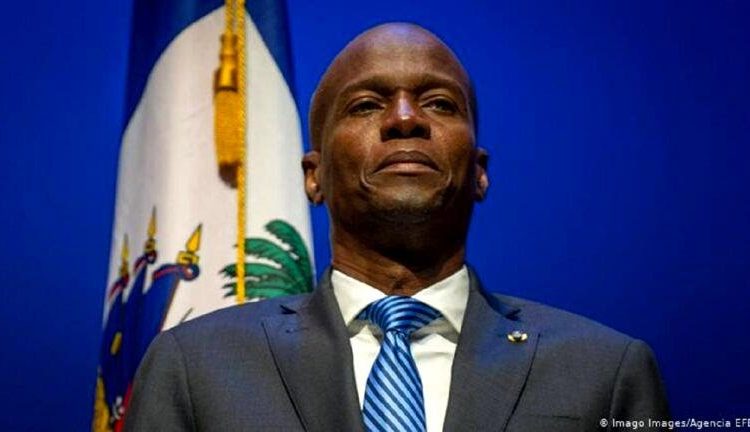 Haitian President Jovenel Moise, has been assassinated at his private residence by yet to be identified gunmen, the interim prime minister Claude Joseph, said on Wednesday.

“At about 1:00 a.m. on Wednesday, a group of unknown individuals, some of whom spoke Spanish, attacked the president’s private residence and lethally wounded the Head of State,’’ Joseph said in a statement.

The prime minister condemned this “disgusting, inhumane and barbaric’’ attack on the Haitian president and called for calm.

“The security situation is under control of the national police and the armed forces,’’ Joseph said.