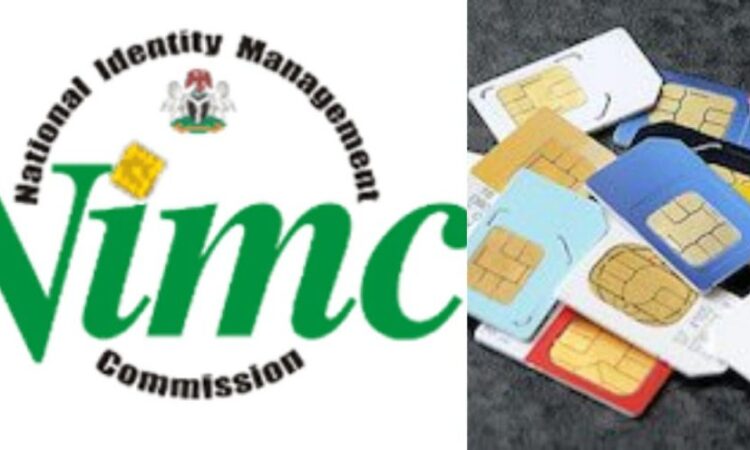 The Federal Government has announced the extension of the deadline for NIN-SIM data verification.

The Director, Public Affairs Nigerian Communications Commission, Ikechukwu Adinde disclosed this in a statement on Monday, stating that the verification would continue till July 26, 2021.

According to the statement, the decision to further extend the deadline was made based on a request by stakeholders.

“The Federal Government has approved the extension of the deadline for NIN-SIM data verification to the 26th of July, 2021.

“The decision to extend the deadline was made after a request by stakeholders in need to continue the NIN-SIM verification process following the rapid increase in the number of enrolment systems across the country.

“The Federal Government has approved the extension as part of its efforts to make it easier for its citizens and residents to obtain the NIN and it is important to take advantage of the extension.

“With the great number of enrolment centres across the country, every citizen and legal resident should be able to obtain their NIN,” the statement said.