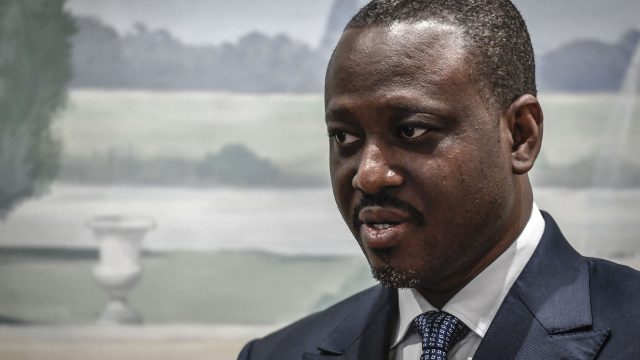 Ivory Coast former rebel leader and prime minister Guillaume Soro was Wednesday sentenced to a life in prison for plotting to overthrow the government at the end of 2019.

The court also ordered the confiscation of the assets of Soro, who lives in exile, and those of his 19 co-defendants and the dissolution of Generations and Solidary Movement for “subversive acts”.

It also ordered them to pay one billion CFA francs (150 million euros) to the Ivorian state.

The former rebel chief’s scheduled return to the Ivory Coast in December 2019 after a six-month absence to be a candidate in the following year’s ballot had raised tensions in the West African country, where a 2010-2011 election ended in deadly violence between rival supporters.

Soro then aborted his planned return by diverting his flight to Ghana as security forces stormed his party headquarters in Abidjan.

Ogunleye1 day agoOctober 24, 2021
381
Dori, Burkina Faso – Lying concealed atop his bus while watching armed men murder people below, the only thought that brought...