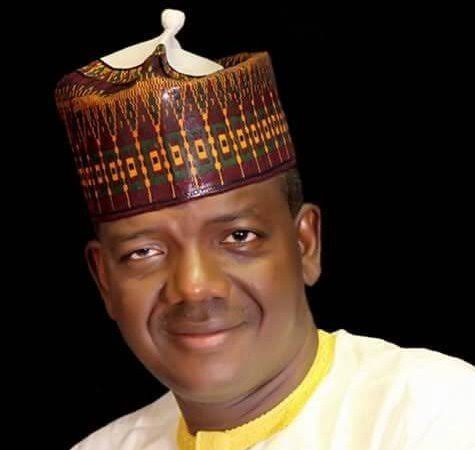 The Executive Secretary, Zamfara Drug and Medical Consumables Management Agency, Mr Aliyu Maikiwo disclosed this when he visited some patients at the General Hospital, Kaura Namoda on Saturday.

Maikiwo said that 1,100 patients had so far received drugs and other consumable medical items while 37 out of the remaining 60 patients had undergone different types of surgeries and were recovering.

The Secretary, Primary Healthcare Board, Dr Tukur Ismail said the exercise was going on smoothly adding that the personnel were up to the task.

“There is no indication of sabotage from the workers in both the screening of patients and administration of drugs.”

He named some of the diseases treated to include prostomy, hernia fibrosis and tumors.

He added that no fewer than 100 persons were screened for various types of eye problems and would soon be treated.

One of the patients, Mr Ibrahim Kadawa expressed his joy for the opportunity, adding that he had suffered from the sickness for about four years and that he depended on herbal medicine.

He commended the efforts of the state government and the health workers. 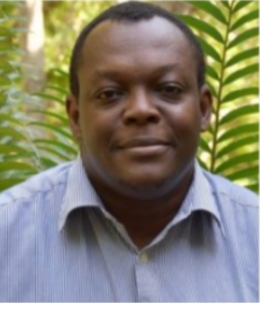 Ogunleye2 months agoSeptember 6, 2021
118
President Muhammadu Buhari has approved the setting up of a Health Sector Reform Committee to commence the development and implementation... 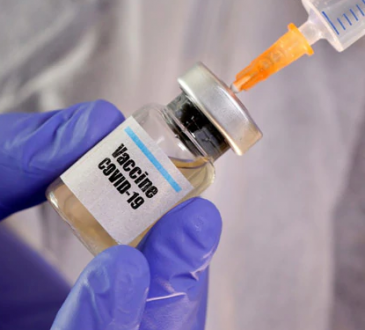