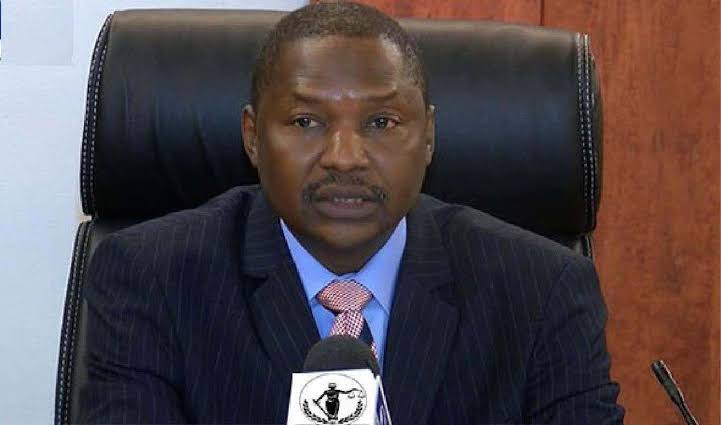 The Attorney-General of the Federation and Minister of Justice, Abubakar Malami, SAN, has ordered the immediate prosecution of offenders of the Federal Government’s ban on Twitter operations in Nigeria.

The AGF, in a statement that was signed by his Special Assistant on Media and Public Relations, Dr Umar Gwandu, directed the Director of Public Prosecution of the Federation, DPPF, “to swing into action and commence in earnest the process of prosecution of violators of the Federal Government De-activation of operations of Twitter in Nigeria”.

Malami further directed the DPPF, “to liase with the Ministry of Communication and Digital Economy, National Communication Communication, NCC, and other relevant government agencies to ensure the speedy prosecution of offenders without any further delay”.

It will be recalled that the Nigerian government had on Friday, announced its decision to indefinitely suspend the operations of the microblogging and social networking service, Twitter, in the country.

The Minister of Information and Culture, Alhaji Lai Mohammed, who announced the suspension, cited “the persistent use of the platform for activities that are capable of undermining Nigeria’s corporate existence”.

He further disclosed that FG had also directed the National Broadcasting Commission, NBC, “to immediately commence the process of licensing all OTT and social media operations in Nigeria”.

The action had since elicited varied reactions from Nigerians, with many, urging the government to rescind the decision. 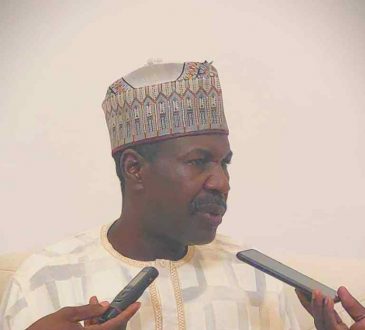