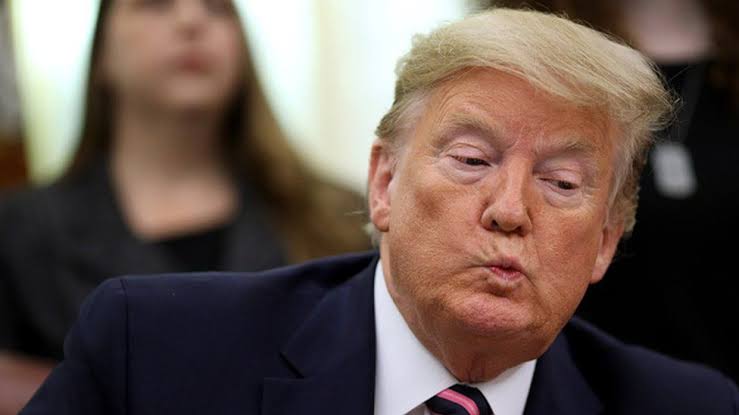 Facebook on Friday banned former US president Donald Trump for two years, saying he deserved the maximum punishment for violating its rules over a deadly attack by his supporters on the US Capitol.

“Given the gravity of the circumstances that led to Mr. Trump’s suspension, we believe his actions constituted a severe violation of our rules which merit the highest penalty available under the new enforcement protocols,” Facebook vice president of global affairs Nick Clegg said in a post.

Facebook also said it will no longer give politicians blanket immunity for deceptive or abusive content at the social network based on their comments being newsworthy.