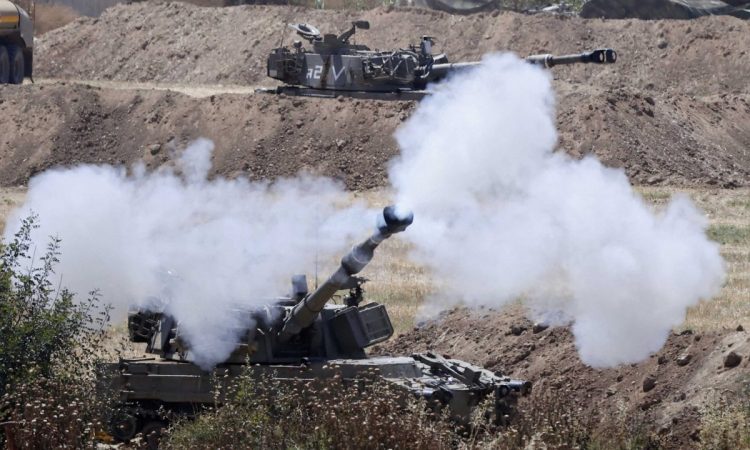 European Union foreign ministers will hold urgent video talks on the escalating fighting between Israel and the Palestinians on Tuesday, the bloc’s foreign policy chief said.

“In view of the ongoing escalation between Israel and Palestine and the unacceptable number of civilian casualties, I am convening an extraordinary VTC of the EU Foreign Ministers on Tuesday,” Josep Borrell wrote on Twitter Sunday.

“We will coordinate and discuss how the EU can best contribute to end the current violence.”

The heaviest fighting since 2014 between Israel and Islamist group Hamas, sparked by unrest in Jerusalem, has claimed 174 lives in the crowded coastal enclave of Gaza and killed 10 people in Israel since Monday.

The EU says Borrell has been conducting “intense” diplomatic efforts to try to help de-escalate the violence — holding talks with Israeli and Palestinian leaders, and the top diplomats from neighbouring nations.

“The EU’s priority and message in this context remains clear: violence must end now,” the bloc’s foreign service said in a statement Saturday.

The EU’s 27 nations often struggle to find a common position over the conflict with some members including Germany, Austria and Slovenia firmly supporting Israel’s right to defend itself and others urging it show greater restraint.