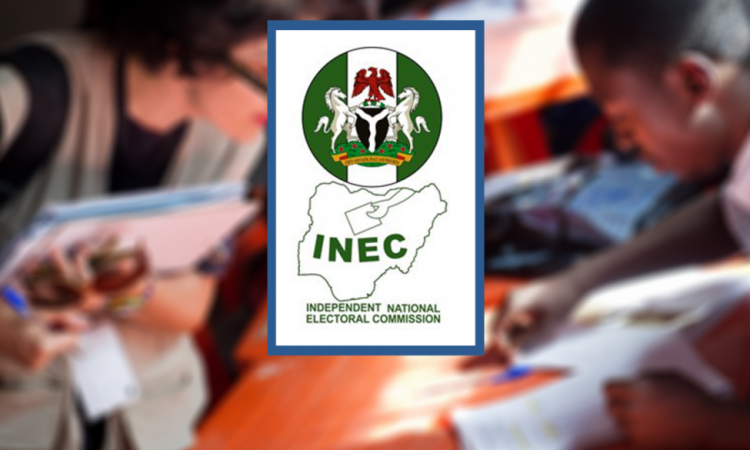 Twenty five years after the Independent Electoral Commission of Nigeria, INEC, created Polling Units, PUs, the Commission is poised to create additional 57,023 across the country.

This is barring any further intrigues by vested interests,  Vanguard  learned.

The then National Electoral Commission of Nigeria, NECON, had created the current 119,973 PUs.

Reasons for the move were said to include the emergence of new settlements across the country, difficult terrain, increase in the number of registered voters and the need to depopulate PUs to prevent electoral fraud.

Multiple sources at INEC told  Vanguard  the Commission applied a lower and upper limit threshold to disaggregate the present PUs in the country.

Before now, some of the units were said to have more than 1500 registered voters, a situation that makes it easy for electoral malpractices.

Having put every element into consideration, INEC was gathered to have settled for the application of 500 lower limit and 750 upper limit in the process of disaggregation.

This implies that the minimum number of voters for any PU would be 500.

Vanguard  learned the development may not have been possible had the Commission’s Chairman, Professor Mahmud Yakubu, not opposed those described as some powerful forces whose intent was to scuttle the plan.

Had those who wanted the status quo had their way, the allocation of the PUs would have been done inequitably in favour of some states.

Recall that this was the allegation leveled against the immediate past leadership of INEC with the botched attempt to introduce 30,000 Pus. The arrangement had seen the North allocated over 21,000 while the entire South got a little above 8,000.

However,  Vanguard  gathered that some persons were pushing for a lower limit threshold of 1000 and upper limit of 1,999 this time.

Had the option been taken, some states would have lost much PUs.

According to a source, “the direct implication of this would have been possible chaos on election day and a scenario whereby most voters would be disenfranchised. For instance, Polling Units that would have been lost if the 1,000 minimum and 1,999 upper thresholds had been applied would have been Lagos, 2,895; Osun, 400; Ekiti, 160; Oyo, 1,078; and Delta; 1,012.”

The source said it was during the flag off of the process on April 19, 2021, that the Commission finally okayed the move.

A memo to that effect dated April 20, 2021, was said to have backed the development.

The document, INEC/DE/No:72/2021, titled: “Decision Extraction on the Amendment of the Threshold for the Conversion of Voting Points to Polling Units,”  seen by Vanguard reads: “The Commission at its meeting held on Tuesday,   April 20, 2021, deliberated on the above subject and approved as follows: The adjustment of the lower and upper thresholds for Voting Points from 750 and 1000 to 500 and 750 respectively

“That the ICT and Electoral Operations Departments and the state and local government area offices of the Commission should adopt these new thresholds in implementing the ongoing programme of expanding voting access to Polling Units.

“You may wish to refer the extract to all Resident Electoral Commissioners (RECs) and Directors for information and necessary action, please.”

The memo was signed by Maryam Iya Musa,   a director at the Commission.

A source at the Commission’s headquarters further disclosed that: “The voting point platform, as widely known and accepted by stakeholders, was based on lower and upper thresholds of 750 and 1,000 registered voters respectively.

“They were used in 2011, 2015 and 2019. That is why their conversion to independent polling units to decongest existing Polling Units appears to be the reason Nigerians have accepted the initiative.”