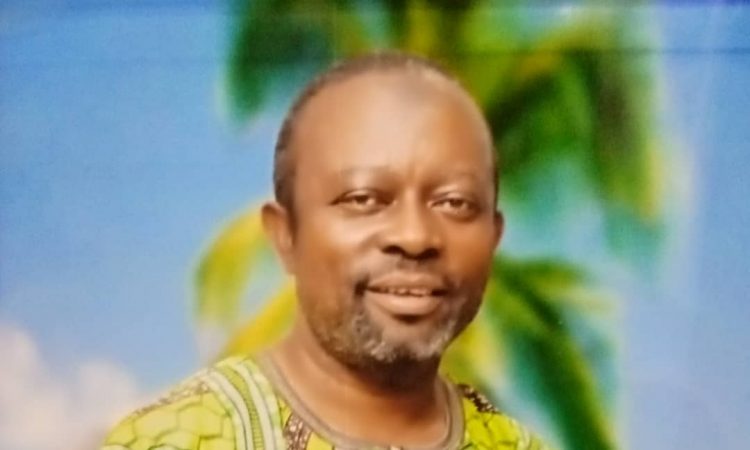 The executive members of Lagos State Butchers Association have petition Inspector-General of Police (IGP) Usman Alkali Baba, accusing its chairman, Mr Bamidele Kazeem Alabi of embezzling a sum of N288,486,630.00 out of the group’s revenue.

The petitioner include: Alhaji Adeyinka Olawunmi Rasheed, Alhaji Mukaila Agunbiade, Mr Adeyemo Lukman and other members of the association.

In their petitions to IGP, explained that there is need for urgent intervention to forestall any outbreak of lawlessness that might arise from the angry members.

The Excos explained in the petition that the association’s constitution only permits two tenures which had been completed by the Chairman, warning that any attempt for third tenure will aggravate into chaos.

The petition shows a threat to life, misuse of power, abuse of office and fraud on innocent members of the association with the sum of N288,486,630.00, planning to eliminate and assassinate with the aid of dangerous weapons such as cutlasses, axes, knifes, broken bottles by group of people led by Mr Bamidele Kazeem Alabi hired thugs and hoodlums”, the excos lamented.

It was also gathered from a member of the Association who claimed anonymity saying the embezzled money supposed to be in the cofer of the association rather directed into his personal account and spent lavishly.

Thanking  the prompt intervention of ‘Zone 2’ which has cushioned the eruption of lawlessness before the accuser wrote a petition to the IGP in to abrogate justice.

The Excos and members have expressed their confidence in the Nigeria Police Force and Court, adding that Justice  must be sought to curb future reccurence enjoining members to be calmed saying no sinner will go unpurnished.