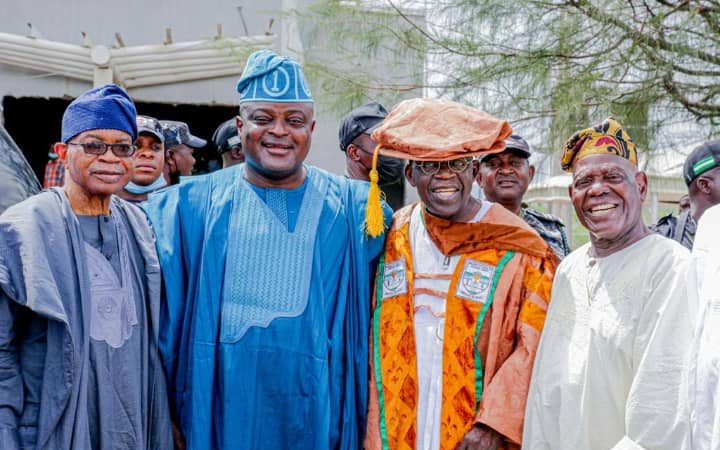 Prominent Nigerians on Saturday converged in Makurdi, the capital of Benue State, in support of the National Leader of the All Progressives Congress (APC), Asiwaju Bola Ahmed Tinubu, who was awarded Honorary Doctorate Degree by a federal university.

The honourary degree was bestowed on Tinubu by the Federal University of Agriculture in the state.

Tinubu arrived Makurdi with Murtala Nyako (BABA MAI MANGWARO), a former governor of Adawama state, who is also to receive a honourary degree.