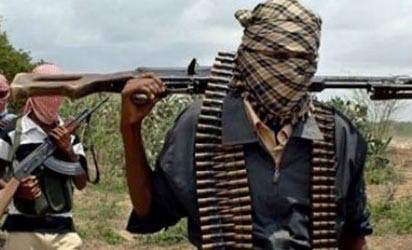 Alhaji Alaga Olayemi, a businessman and farmer, was kidnapped on Wednesday by unknown gunmen from his farm in Oke-Onigbin, Isin local government area of Kwara, the State Police Command confirmed on Friday.

The Public Relations Officer of the Kwara Police Command, SP Ajayi Okasanmi, toldNewsmen in Ilorin on Friday that the businessman was kidnapped by seven unknown gunmen, indicating that intensive effort to rescue him has been activated by the state’s Commissioner of Police, Mohammed Lawal Bagega.

According tofindings, the businessman was abducted along with some of his Aides.

However, two of his aides escaped after some confrontation with the kidnappers. They managed to escape with some matchete cut injuries while their boss was whisked away to an unknown destination.

The Police said they do not know if the abductors have made any demands from Olayemi’s family.