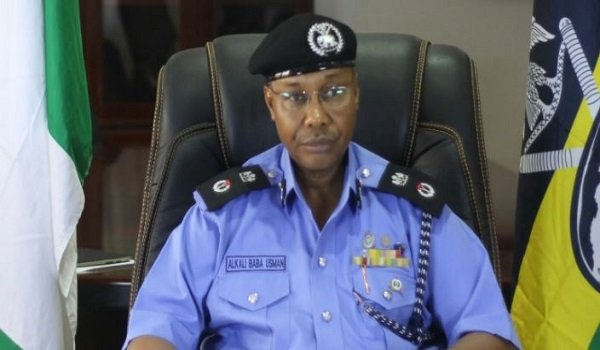 Inspector-General (IG) Usman Alkali Baba’s directive on the immediate withdrawal of senior police officers from the Economic and Financial Crimes Commission (EFCC) is in line with the recommendations of the Justice Isa Ayo Salami’s panel of inquiry, it was learnt on Wednesday.

The Justice Salami panel claimed that about 850 police officers and men were attached to the agency.

But, the IG said his directive was informed by the prevailing operational requirements of the force.

The panel recommended that the EFCC needed a break from the control of the police.

It was learnt that the whittling down of the police grip will enable trained EFCC cadets to take charge of the anti-graft agency.

In an April 15, 2021 letter, signed by his Principal Staff Officer, Idowu Owohunwa, the IG asked the EFCC Chairman, Abdulrasheed Bawa, to release all senior officers from the rank of Chief Superintendent of Police (CSP) and above attached to the commission.

Although the IGP cited operational exigency for the withdrawal, our correspondent gathered that it was in partial compliance with the implementation of the recommendations of Salami’s panel.

A source said: “The withdrawal of senior police officers from the EFCC is in line with the recommendations of the Judicial Commission of Inquiry into the activities of the commission. The IGP directive is part of the gradual implementation of the report of Salami’s panel.

“They said the deployment of police officers and men are contrary to the EFCC Establishment Act 2004.

“The panel was told that there are as many as 850 police officers and men in EFCC because of investigation, raid and enforcement of court order.

“While some members felt the number was on the high side, others described the figure as moderate in view of the huge number of investigations being conducted.

“Some of the senior cadets in EFCC asked Salami Panel to do away with the police in EFCC to enable them have a steady career growth.