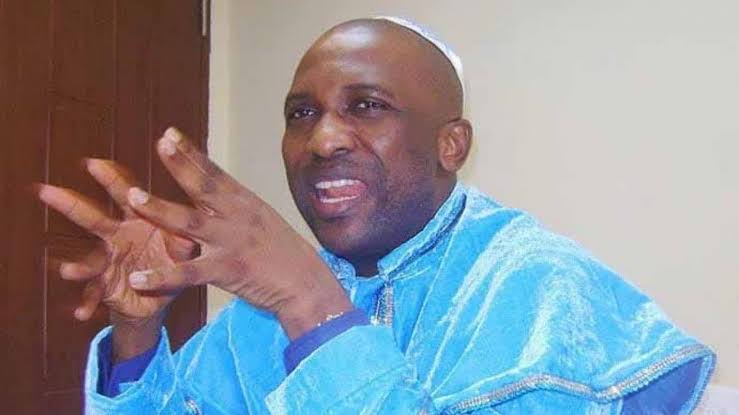 Truly, African leaders are going through one of the hardest times in terms of insecurity, and death of prominent people in the continent.

The continent had just mourned the death of Tanzania president last month, and we are here again mourning the death of another who is the President of Chad, Idriss Deby. He was said to have been shot while fighting rebels in the country. This is coming one day after his re-election as the president of the country.

Meanwhile, a very prominent Nigerian prophet, Primate Elijah Ayodele had warned immediately after Tanzania’s president death that he foresees another death among African presidents, and that there is need for them to pray against such.

These were his words

‘In Congo, there will be a lot of security trouble. Congo will have political turmoil, there will be a gang up against the President coming back as the president, and it will be hijacked by the opposition.

– South African president will lose a prominent person in his cabinet, there will be a crisis in his party, he must handle COVID-19 well.

– Ghanaian President will finish his term without any fear of death as long as he gets closer to God.

Unfortunately, this has come to pass in Chad just few weeks after he said it.

Primate Elijah Ayodele is known for his consistency in giving prophecies about thing to happen accurately, He is celebrated for predicting the outcome of US Election, Edo election, Coming of Covid-19, and other notable things that have happened around the world