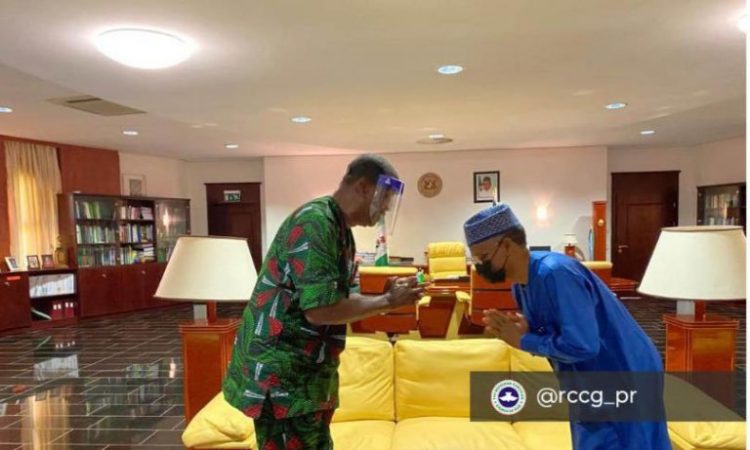 The meeting is coming days after eight members of RCCG kidnapped in Kaduna were released.

It held at the Sir Kashim Ibrahim Government House in Kaduna.

Members of RCCG, Region 30, Trinity Sanctuary, Kaduna, were attacked on March 26 near Doka along the Kachia-Kafanchan Road on their way to a programme.

But The Nation reported Adeboye on April 8 said all the eight kidnapped members of the church had been released.