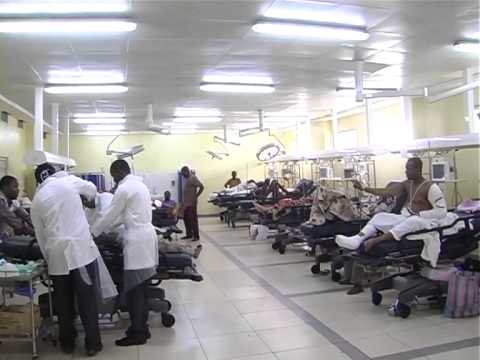 The National Association of Resident Doctors (NARD) commenced an indefinite strike on Thursday.

The Nigerian government has threatened to invoke the ‘no work, no pay’ rule on resident doctors who embarked on an indefinite strike on Thursday.

The minister of labour, Chris Ngige, issued the threat on Friday during an interview on Channels Television.

“By Tuesday, I will invite them back, If they become recalcitrant, there are things I can do,” Mr Ngige said.

“There are weapons in the labour laws I will invoke them. There is ‘no work, no pay.”

By Nigerian law, while workers unions are on strike, their members are still entitled to their full salaries. However, the government can choose to implement the ‘no work, no pay’ rule and stop paying the workers’ salaries if it believes the strike is illegal or unjustified. Although it had threatened striking workers with the rule in the past, it was rarely implemented and when done, was often reversed after the strike was called off or suspended.

The National Association of Resident Doctors (NARD) commenced an indefinite strike on Thursday despite meeting with a federal government delegation on Wednesday night.

“We commence strike 8 a.m. today while we are still trying to evaluate the federal government’s offer,” the president of the association, Uyilawa Okhuaihesuyi, told PREMIUM TIMES Thursday morning.

The decision was reached after NARD’s extraordinary National Executive Council (NEC) meeting held last Saturday, according to the president.

He said the ultimatum given to the federal government to meet the association’s earlier demands expired on March 31, with no significant achievement.

The doctors are demanding, amongst other things, payment of all salaries arrears, review of the current hazard allowance to 50 per cent of consolidated basic salaries for all health workers, and payment of the outstanding COVID-19 allowance especially in state-owned tertiary Institutions.

“Immediate payment of all salary arrears including March salaries for our members in all Federal and State Tertiary Health Institutions across the country especially ASUTH, IMSUTH and UNIMEDTH,” the president said.

“Upward review of the current hazard allowance to 50 per cent of consolidated basic salaries of all health workers and payment of the outstanding COVID-19 inducement allowance especially in State owned-tertiary Institutions.

“Payment of death in service insurance for all health workers who died as a result of COVID-19 infection or other infectious diseases in the country.”

The doctors are also demanding the “implementation of September 2017 Memorandum of Terms of Settlement between NARD and the government in order to bring lasting peace to the health sector and curb the ongoing ugly trend of brain drain from the health sector.”

Despite risks associated with their profession, there have been numerous complaints of poor remuneration of health workers in Nigeria.

The doctors had downed tools in June and September 2020 over these same issues.

A check by this newspaper on Friday showed compliance to the strike by doctors in Abuja, Nigeria’s capital city.

Before meeting with the federal government delegation on Wednesday, Mr Ngige appealed to the aggrieved doctors to consider the damage their withdrawal of services would cause the country’s health system already stressed by the COVID-19 pandemic.

He said the majority of the welfare issues under contention were almost resolved even before the letter of complaint and notification of planned strike action was delivered to the ministry.

According to him, the government had started discussions on hazard allowance for health workers in the country.

But Mr Okhuaihesuyi told PREMIUM TIMES that the federal government is yet to fulfil majority of the association’s demands.

He said none of his association’s members has benefited from the life insurance scheme put in place by the federal government after considering the danger health workers are exposed to during the pandemic.

“The life insurance promised, none of our members has received it yet and we have lost seven resident doctors so far and human lives should not be taken as insignificant,” Mr Okhuaihesuyi said.

According to the NARD president, majority of the doctors have not been paid for months.

Resident doctors are certified doctors undergoing residency to become consultants. They make up a large bulk of doctors in Nigeria’s tertiary hospitals.

Health workers, being the first respondents to patients, have continued to be at risk of exposure to the COVID-19 virus.

Although health workers have been advised to use full PPE before attending to patients, many do not have access to this equipment.

Barely four months ago, the Nigeria Medical Association (NMA), announced the deaths of 20 doctors within a week from complications arising from coronavirus, news President Muhammadu Buhari described as ‘sad. 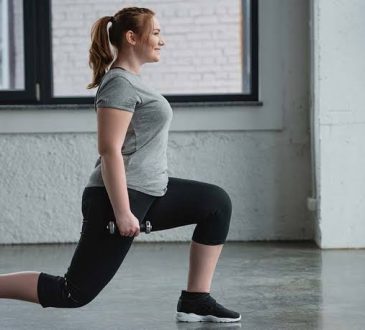 admin10 hours agoApril 15, 2021
22
A consultant cardiologist, Dr. Monisola Adanijo, has said a 30-minute exercise daily could prevent heart and other cardiovascular diseases. In... 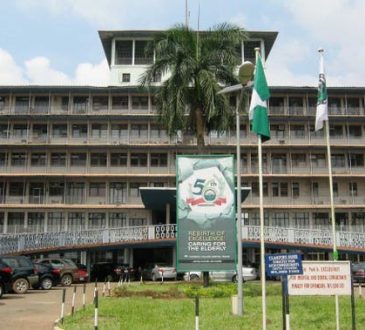 admin1 week agoApril 8, 2021
71
THE University College Hospital, Ibadan, yesterday took delivery of the first In Vitro Fertilization, IVF, triplets. It was gathered that... 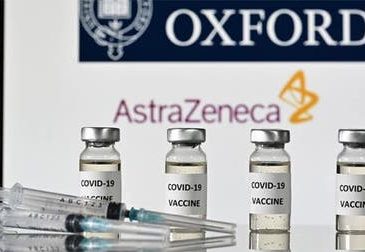 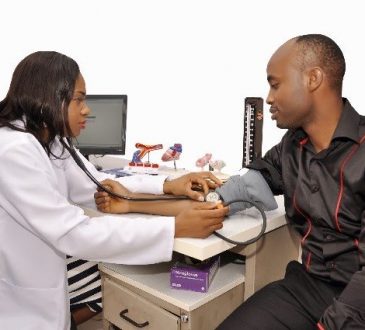 admin1 month agoMarch 3, 2021
67
General health physicians, Ola Apata and Olusegun Olukunle, have advised Nigerians on the need to go for regular check-ups. The...