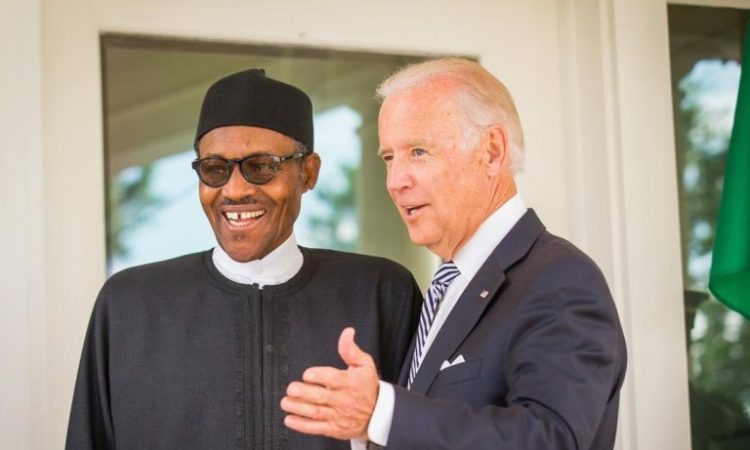 The White House said the summit is scheduled for April 22-23.

U.S. President Joe Biden has invited President Muhammadu Buhari and 39 other world leaders to a virtual summit to galvanise efforts in tackling the climate crisis.

The two-day summit is expected to mark America’s return to the frontlines of the fight against human-caused climate change, after former President Trump disengaged from the process.

The White House said the summit is scheduled for April 22-23. It hopes that the meeting will help shape, speed up and deepen global efforts to cut climate-wrecking fossil fuel pollution.

The U.S. is also expected to announce “an ambitious 2030 emissions target.”

Mr Biden invited leaders of the Major Economies Forum on Energy and Climate, which brings together 17 countries responsible for approximately 80 per cent of global emissions and global GDP as well as heads of other countries that are especially “vulnerable to climate impacts” or demonstrating “strong climate leadership.”

A small number of business and civil society leaders will also participate in the Summit.

Aside President Buhari, there are four other African leaders among the invitees. They are Gabon President Ali Bongo Ondimba, South African President Cyril Ramaphosa, Kenyan President Uhuru Kenyatta and President Félix Tshisekedi of the Democratic Republic of the Congo.

admin3 days agoJuly 30, 2021
68
DCP Abba Kyari has reacted to the alligation trending on his involvement with hushpuppi. "Friends: Abbas who we later came...