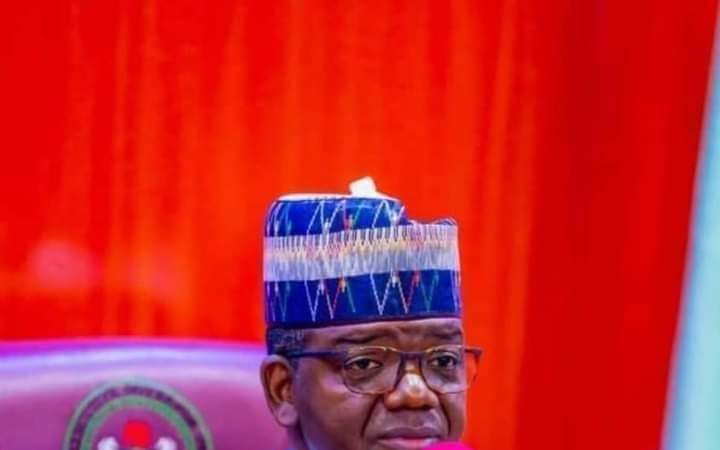 The attention of the Zamfara state government and the state’s Council of Chiefs has been drawn to a media (online and conventional) outlets on a report wrongly credited to the Chairman of the state Council of Chiefs and Emir of Anka, His Royal Highness, Alhaji Attahiru Muhammad Ahmad that bandits kidnapped 100 miners and killed 10 others in the state on the 2/3/2021.

The occasion at which the emir was said to have spoken was during the visit of the nation’s service chiefs led by the Chief of Defence Staff, Gen. Lucky Irabor to the governor on a courtesy call.

The report should therefore be disregarded as the emir was quoted out if context leading to misrepresentation of what meant.

The emir who sympathized with the unfavourable working conditions faced by the military in the fight against armed banditry and kidnapping characterized by the difficult terrain and poor communication was only explained how insecurity was escalating in the and called for urgent stronger military actions.

He appealed to the federal government to provide more sophisticated fighting equipment and machines as well as deploy more personnel to the north western region in order to adequately contain all forms of criminality for the return of enduring peace.

The traditional ruler also advised the CDS to ensure synergy among all the military segments so that they can coordinate symultaneous attacks that will deny the bandits any form of escape.

Recall that His Excellency, Governor Bello Mohammed MON Matawallen Maradun recently appealed to media practitioners to always verify issues especially those that border on security before going to press.
This call was necessay in order to give the public more confidence through a balanced and factual report that government is doing its best to ensure the return of peace.

The state government wishes to restate its unhindering and unwavering position in the fight against armed banditry, kidnapping and all other criminalities in the state so that citizens can enjoy total peace.

We also enjoin all peace loving citizens in the state to remain calm as the government is doing its best to guarantee peace, while seeking for continues support, prayer and cooperation of members of the public.