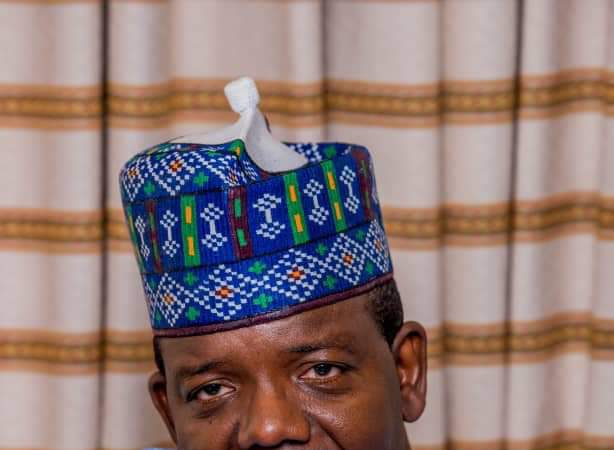 In the light of ongoing wanton attacks and primitive violence on the Northern community in Ibadan, Governor Bello Mohammed has supported Senate President’s call to sanction some South West Governors whose statements incited ethical violent as he strongly condemned any act of ethnic discrimination and regional dichotomy.

Governor Matawalle who  assessed and sympathize with the victims of the ethnic
attack called on President Muhammadu Buhari to take decisive action on the spate of violence gripping some South-Western States and  gradually turning into criminality.

‘It is inexcusable that at this stage of our journey as a nation, we are yet to come to terms with the fact that God has made it a destiny for us to live as one people. It is unfortunate that while our counterparts elsewhere are fusing up from particularity to generality as a people, we are fast sliding backwards from semblance of generality to particularity as a people’, Governor Matawalle lamented.
Speaking on behalf of the Governor, Zailani Bappa, Special Adviser on Public Enlightenment, Media and Communications noted that ethnic hate and and regional dichotomy will not lead us to whatever we think we can gain out of it but backwardness and doom.

Saying, Governor Matawalle called on President Muuammadu Buhari to take a decisive step towards ending the ethnic profiling of the Fulani tribe in some parts of the country which is now graduating to include the entire Northern communities especially in Oyo state.

“I also urge my colleague, the Governor of Oyo state to take concrete steps in curtailing the ongoing senseless attacks and ensure that such happenings do not occur again. We are battling with insurgency and banditry as a nation and here are supposed law abiding citizens unleashing mayhem on innocent citizens to compound the spate of insecurity in the country.” Governor Matawalle lamented.

“We must eschew primitive hatred against one another and learn to live with ourselves as one people. Our common enemy is not among those we live in the same community, buy and sell from one another, but those who take up arms against us in the name of banditry and insurgency.” Governor Matawalle observed and advised.