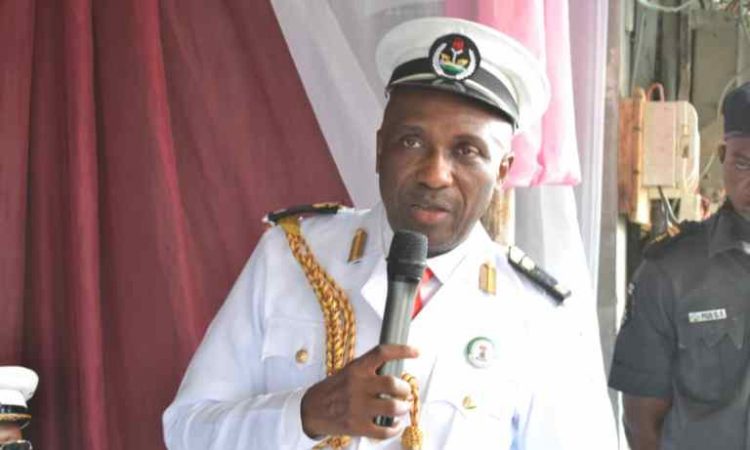 The leader of INRI Evangelical spiritual has frowned at the negotiation approach the government has employed in tackling insecurity in Nigeria.

Most especially, the employment of popular Islamic cleric, Sheikh Gumi to help in the negotiation process as he has done in the current crisis in Niger state that saw about 27 students being kidnapped.

He explained that the strategy the government has chosen to use to tackle insecurity will not make it better, but worsen the situation, because banditry will be encouraged in the country.

Furthermore, He revealed that the government knows who the terrorist are, but some leaders in the country are making money from the insecurity situation of the country, hence, making it difficult to truly attack it.

‘Why must Sheikh Gumi negotiate with Bandits, why are they playing politics with the lives of the children?

The terrorism in Nigeria is physical and political, APC government has failed the country by working with terrorists.

The churches needs prayers, we need to pray to God to expose those truncating the progress of Nigeria.

If the government negotiate with kidnappers, another one will definitely happen, just like the one that happened in Katsina, why must we negotiate?

Our security is becoming weaker everyday, this government needs to wake up before its too late, how can a man who isn’t a security personnel begin to negotiate on behalf of the government? Nigeria can overcome Boko haram but there are people using it as a means to make money.

With this, Gumi should be arrested with immediate effect, The government know the bandits, does it means they are sponsoring them by asking Gumi to negotiate?’

admin8 hours agoMarch 3, 2021
41
An Abuja Chief Magistrate Court sitting at Wuse Zone 2, on Tuesday, adjourned the trial of activist and convener of...

admin19 hours agoMarch 2, 2021
29
Nigerians on Tuesday showered encomiums on the General Overseer of the Redeemed Christian Church of God, Pastor Enoch Adeboye, as...

admin19 hours agoMarch 2, 2021
23
Nigeria has received nearly four million doses of the COVID-19 vaccine, shipped via the COVAX Facility, a partnership between CEPI, Gavi, UNICEF, and WHO. It was...