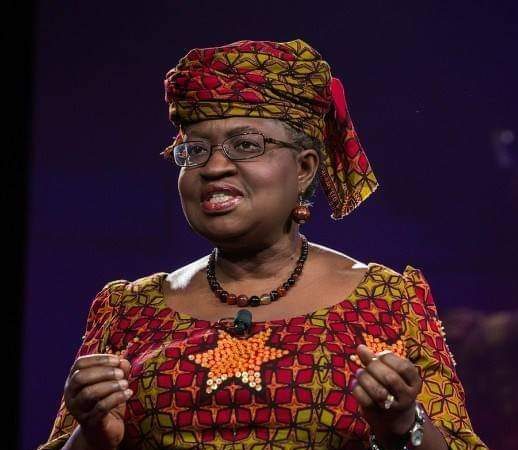 Ngozi Okonjo-Iweala has been appointed the new chief of the World Trade Organization, becoming the first woman to ever lead the Switzerland-based institution and the first African citizen to take on the role. However, this is not the first time that Okonjo-Iweala makes history.

Born in Nigeria, Okonjo-Iweala graduated from Harvard University in 1976 and then earned a PhD from MIT. She then became the first woman to take on the Nigerian finance ministry and the foreign ministry too. She was also the first female to run for the World Bank presidency, where she spent 25 years.

In October, her WTO candidacy was supported by all geographic regions at the trade body apart from the United States, where the then-Trump administration said it would continue backing the Korean candidate. However, Okonjo-Iweala’s appointment was cleared when President Joe Biden announced a few days ago his support for the 66-year old.

Her vision for the WTO

The WTO is at a crossroads after many countries seemed to take a step back from long-standing norms governing international trade. In addition, its appellate body has been paralyzed for months after the U.S. — again, under the Trump administration — prevented the appointment of new judges therefore rendering it unable to rule on any trade disputes.

“My vision is also of a rejuvenated and strengthened WTO that will be confident to tackle effectively ongoing issues,” Okonjo-Iweala told WTO members during a hearing in July.

“It is clear that a rules-based system without a forum in which a breach of the rules can be effectively arbitrated loses credibility over time,” she said at the same hearing.

I can take hardship. I can sleep on the cold floor anytime.

Officials in the European Union and the United States have previously said the WTO needs to be reformed and its rules updated, but there is no consensus on how to do it.

“The WTO appears paralyzed at a time when its rule book would greatly benefit from an update to 21st century issues such as ecommerce and the digital economy, the green and circular economies,” Okonjo-Iweala said.

She is also likely to support female participation in global trade, having said that “greater efforts should be made to include women-owned enterprises in the formal sector.”

Sleeping on the floor

Okonjo-Iweala has said she can take hardship, having experienced Nigeria’s brutal civil war during her teenage years, during which her family reportedly lost all their savings.

“I can take hardship. I can sleep on the cold floor anytime,” she told the BBC in an interview in 2012.

When serving as Nigeria’s finance minister, kidnappers demanded Okonjo-Iweala resign after taking her mother hostage. She refused to comply and they ended up releasing her mother a few days later, the BBC reported.

She has also been involved in the fight against the coronavirus pandemic, being the African Union’s special envoy on the matter. Okonjo-Iweala has been a board member of Gavi, the Vaccine Alliance — a public-private health partnership immunizing people in poorer countries.

admin15 hours agoJune 15, 2021
30
Speaker says Nigerians have right to speak on how they are governedHouse calls on National Assembly to ensure true federalismRequests... 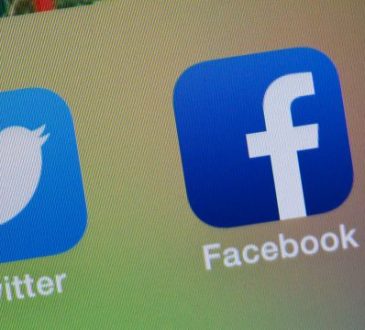 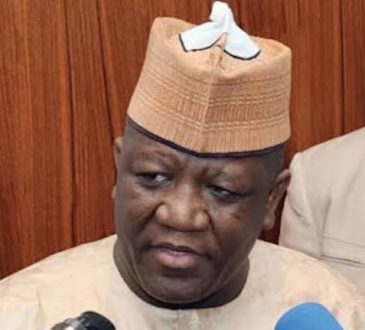