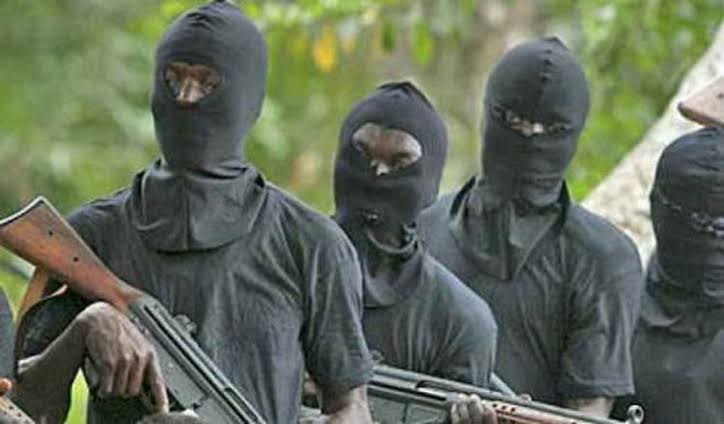 A retired Assistant Comptroller-General of Immigration, Abdulahi Rakieu, and three others have been abducted in the Tungan Maje area of Gwagwalada, Federal Capital Territory.

The kidnappers were said to have raided the victims’ houses and whisked them away.

They reportedly gained access to the residence by breaking the wall and destroying the anti-burglar irons.

This happened a few hours after the release of a PUNCH journalist, Okechukwu Nnodim, by gunmen who invaded his residence in Kubwa last Wednesday and abducted him alongside two siblings, Gbenga and Victor Gbeyide.

Nnodim and the other victims were released on Saturday.

The men were reportedly tortured by their captors during the three days they spent in captivity.

However, the police spokesperson, ASP Mariam Yusuf, confirmed theTungan Maje incident on Sunday, noting that the operatives had launched a rescue operation for the victims.

Meanwhile, the FCT Police Command has arrested six suspected kidnappers along the Apo area of the nation’s capital.

The police spokesperson, ASP Mariam Yusuf, said the suspects were arrested while attempting to relocate one of their victims.

“Further investigation led to the successful rescue of two other victims who identified the suspects,” she said in a statement titled, ‘Police rescue victims, arrest six suspects.’

Yusuf explained that the command had launched a strategic counter-kidnapping operation to checkmate rising insecurity in the FCT.

She said, “We have deployed covert and overt crime-fighting strategies to strengthen security across the Federal Capital Territory, especially in areas with rugged terrain.”