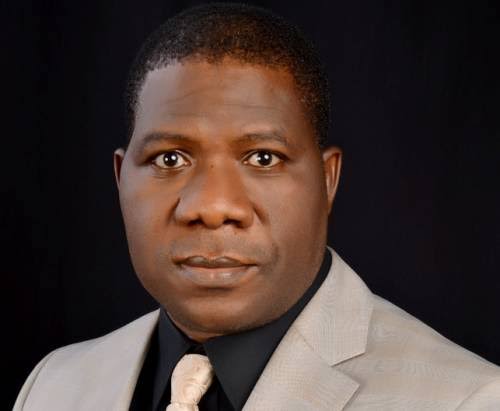 The attention of the Media Office of Sen. Michael Opeyemi Bamidele has been drawn to a malicious news report in some online journals with a politically motivated screaming and misleading caption alleging that a Lagos High Court issued an order against the release of some funds belonging to our esteemed principal by the Sterling Bank.

This is to dissuade members of the public from being misled by the lack lustre report from the online journals given the fact that it seriously lacks any substance. It is rather a figment of the imagination of the writer whose ultimate bellicose intent is to tarnish the hard-earned reputation that Sen. Michael Opeyemi Bamidele, the current Chairman, Senate Committee on Judiciary, Human Rights and Legal Matters, has attained over the years in Nigeria and overseas.

More importantly, the case in question is currently under adjudication in the Court of law, as any injurious statement or declaration made by either of the parties is essentially contemptuous of the court and should be disregarded by all well meaning members of the public.

Without mincing words, we maintain that the said news report is a sponsored, politically motivated and malicious statement aimed at maligning the image of our principal and to discredit him in the perception of the people who love and cherish him as a decent and credible public servant without any blemish or baggage of scandal.

To set the record straight, Sen. Michael Opeyemi Bamidele (M. O.B.) never borrowed money or took any conventional loan from either Oceanic Bank, Sterling Bank or any Bank whatsoever which has become a subject of court litigation as insinuated. Neither does he have any large fund with Sterling Bank which a court ordered not to be released to him as maliciously reported. He maintained two accounts with Sterling Bank with balances of N25,000 and N7,000 each and both accounts have been dormant for over ten years.

Without attempting to discuss details of a matter that is sub judice before a court on pages of newspaper at this time, it is important to clarify that the case is in respect of a financial transaction way back since 2007 (thirteen years ago) between Sen. Bamidele and Oceanic Bank, which deceived him and many other innocent investors to invest their monies in shares to be managed by the Bank through its subsidiary company called Oceanic Capital. The Bank eventually mismanaged the invested funds as well as customers deposits, which, in fact, led to the collapse of the Bank while the shares equally lost value. It is public knowledge that the management of Oceanic Bank faced prosecution for mismanaging investors’ money.
Contrary to the attempt by some political gladiators and pseudo online reporters to portray Sen.Bamidele as a debtor, he is proudly joining issues with AMCON in court, through his counter claim, to show that it is Oceanic Bank and its promoters who are owing him money as a good faith investor in the capital market through the mergin facility syndicated by the Bank.This is well known and very clear to well meaning Nigerians other than financial illiterates and political spin doctors who are trying to mislead the public and smear the image of Sen. Bamidele. This also explains why no credible newspaper, radio, tv or online news organisation or media platform used the malicious report circulated by the faceless reporters.
A popular Yoruba adage says “A fi fila perin, ojo kan ni iyi e n mo.’ In the same vein, it is said that “ibaje eniyan ko da ise Oluwa duro.”
It is no gainsaying that Sen. Michael Opeyemi Bamidele is a reputable lawyer, a foremost human rights activist, a seasoned politician with high integrity and a well respected lawmaker with excellent legislative credentials.

We therefore strongly condemn any attempt to blackmail, harrass or intimidate him by some unscrupulous “Afi fila perin Reporters” desperately out to malign his public image and personal reputation while masquerading as writers and hiding behind one finger to do hatchet jobs ahead of year 2022 and 2023 election campaigns.

Against this backdrop, we wholeheartedly detest the content and character of the malicious report of Tuesday, 26th January, 2021 in the said online journals. We equally demand that such dastardly act be rescinded and the fathom report retracted by them within seven days, failure of which an appropriate legal action would be taken to redress the repugnant act aimed at defaming the personality of our principal. 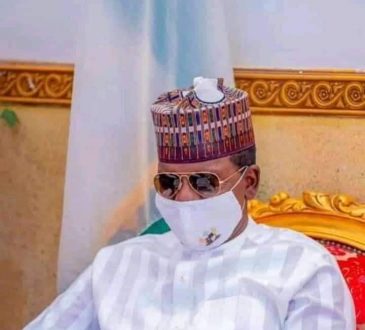 admin20 hours agoMarch 4, 2021
22
Many a Northerner would tell you the good old values of the olden North is dead…including its cherished quality of...

admin5 days agoFebruary 28, 2021
60
BY YUSUF IDRIS GUSAU Some unscrupulous elements and mischief makers have refused to heed to last Friday's Statewide Broadcast and... 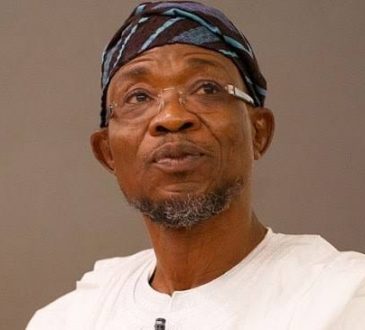 admin6 days agoFebruary 27, 2021
95
The Minister of Interior, Ogbeni Rauf Aregbesola on Saturday reechoed that he did not receive any amount in salary while... 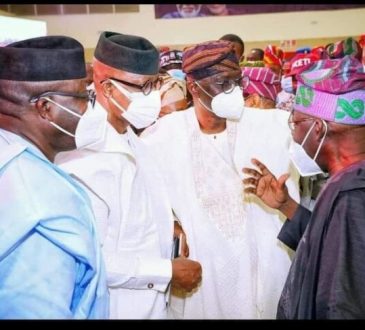 admin1 week agoFebruary 25, 2021
92
National Leader of the All Progressives Congress (APC) Asiwaju Bola Tinubu led other progressive politicians on Wednesday to the second... 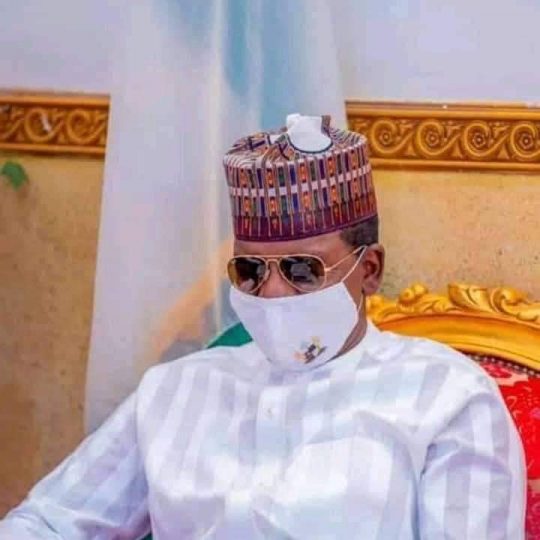