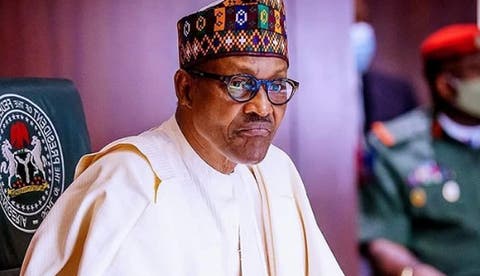 The President, Major General Muhammadu Buhari (retd.), has sacked the service chiefs in the country with immediate effect.

He also appointed new hands to take over the batons of piloting the security affairs of the country.

Special Adviser On Media and Publicity to the President, Femi Adesina, made this known in a tweet on Tuesday.

“He (Buhari) congratulates outgoing Service Chiefs on efforts to bring enduring peace to the country.”

The move by the President comes after several demands by Nigerians that the President replace the service chiefs and rejig Nigeria’s military apparatus to effectively combat the security challenges confronting the nation in recent times.

admin12 hours agoAugust 1, 2021
14
Says AGF Should Guide PSC As It Has Received No Formal Report On Allegations Against Abba KyariSays It Will Conduct...