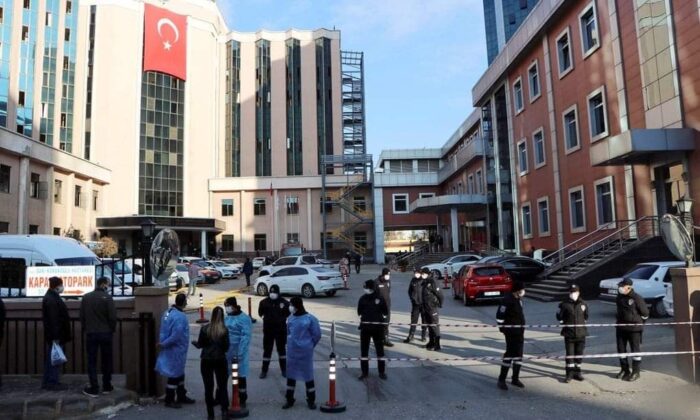 Hundreds of thousands of people have left Britain as fallout of the pandemic on the economy, according to a study released on Friday.
There is an “unprecedented exodus” of workers born outside Britain, researchers at London’s Economic Statistics Centre of Excellence said.
“It seems that much of the burden of job losses during the pandemic has fallen on non-UK workers and has manifested itself in return migration, rather than unemployment,” said the authors.
The study is based on labour market data.
The trend was particularly notable in London, where one in five residents was born abroad.
The capital’s population has fallen by 700,000, the study said, adding that nationwide, the figure could be more than 1.3 million.
If these numbers are accurate, this is the largest decline in Britain’s population since World War II, according to the study.
No evidence suggests that similar numbers of British people who live abroad are returning to Britain.
However, this could be a temporary trend, the researchers said, noting that workers from abroad might return after the pandemic.
The British economy depends on workers from abroad and it is not only threatened by migration due to the pandemic.
Many industries fear the loss of skilled workers due to Britain’s departure from the European Union and stricter migration laws.
A further trend in 2021 is also causing concern, described as a “baby bust” by consultancy PwC, which said many couples were postponing having children due to the uncertainty caused by the pandemic.
This could lead to the lowest birth rate since 1900, PwC said in early January.

Ogunleye5 days agoOctober 19, 2021
37
The Speaker of the Lagos State House of Assembly, Rt. Hon. (Dr) Mudashiru Obasa, has congratulated Muslims in Lagos and... 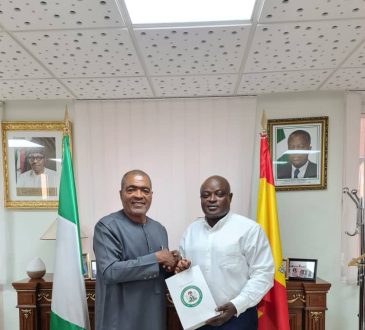 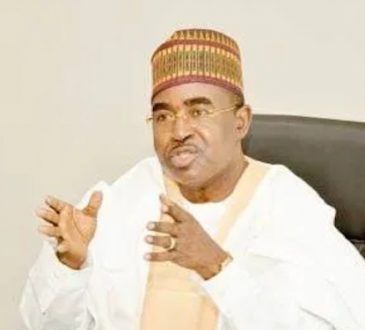 Why Cannabis Cannot Be Legalised In Nigeria Now –Marwa

Ogunleye2 weeks agoOctober 9, 2021
103
In the face of the unrelenting advocacy by governor Rotimi Akeredolu to the effect that cannabis should be legalized to... 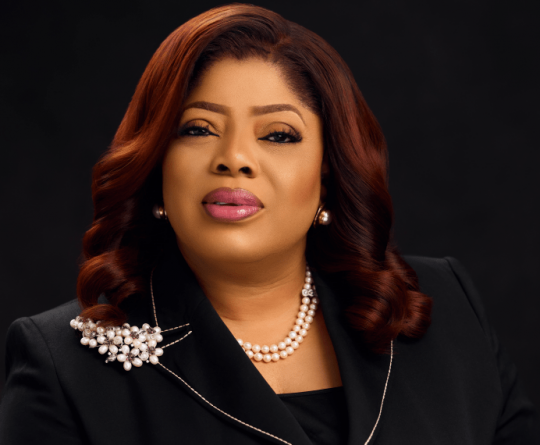 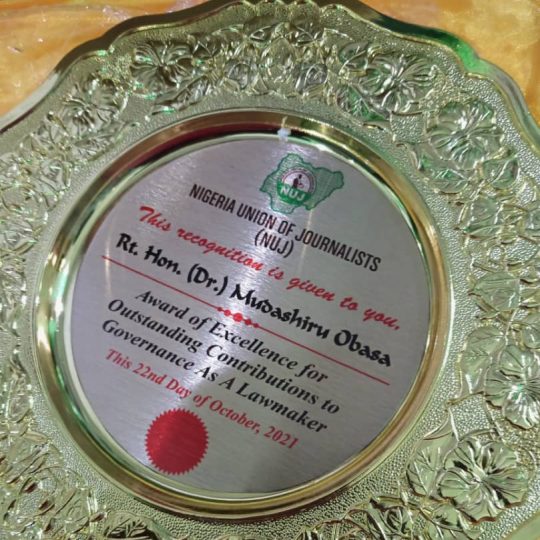 PANDEF summons N’Delta govs, others to emergency meeting on derivation