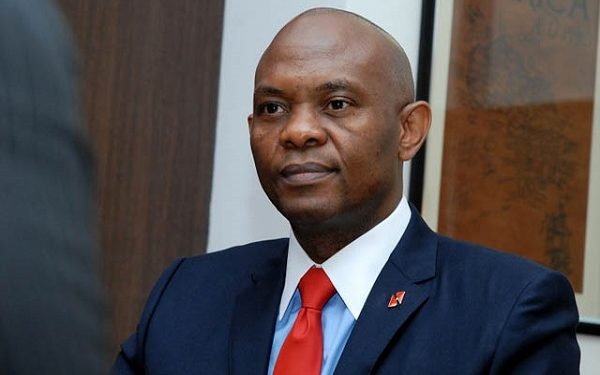 The Shell Petroleum Development Company of Nigeria Limited (SPDC) has sold 30 per cent of its stake in Oil Mining Lease (OML) 17 in the Eastern Niger Delta and associated infrastructure to TNOG Oil and Gas Limited for $533million.

SPDC said in a statement on Friday the completion followed the receipt of all approvals from the relevant authorities of the Federal Government of Nigeria.

“A total of $453million was paid at completion with the balance to be paid over an agreed period. SPDC will retain its interest in the Port Harcourt Industrial and Residential Areas, which fall within the lease area,” the SPDC said.

According to sources, discussion for the sale started in 2018 and had run to hurdles on cash. Exiting the block would cut Shell’s exposure in a region of Nigeria rife with controversy.

The company has sold billions of dollars of Niger Delta assets in the past decade amid local opposition, civil conflict, militant attacks and accusations of causing pollution.

The latest sale would leave Shell to focus on its operations in Nigerian waters where the risks of attacks on infrastructure and theft are relatively low.

It is the operator of the Bonga field floating production, storage and offloading vessel (FPSO).