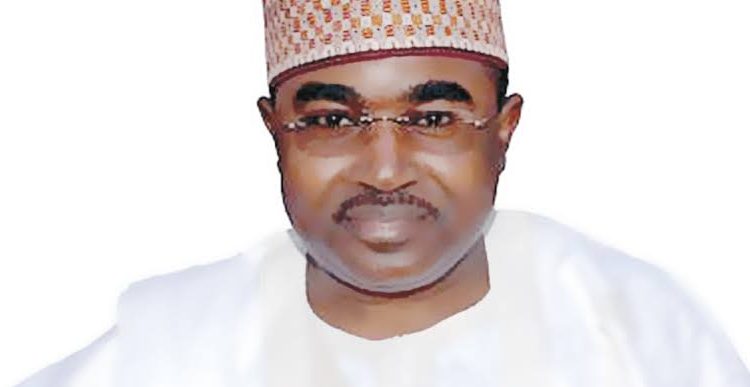 Marwan until his appointment was the Chairman of the Presidential Committee on Drug Abuse.

Recalled that Buhari  through the office of the Secretary to the Government of the Federation (SGF), Boss Mustapha, sacked NDLEA Chairman, Muhammad Mustapha Abdullah.

This was contained in a statement issued by  Mrs Kenechukwu Office, Director, Press and Public Relations, Ministry of Water Resources.

The appointments, as stated by the release took effect from January 5, 2021.

admin8 hours agoMarch 3, 2021
41
An Abuja Chief Magistrate Court sitting at Wuse Zone 2, on Tuesday, adjourned the trial of activist and convener of...

admin19 hours agoMarch 2, 2021
29
Nigerians on Tuesday showered encomiums on the General Overseer of the Redeemed Christian Church of God, Pastor Enoch Adeboye, as...

admin19 hours agoMarch 2, 2021
23
Nigeria has received nearly four million doses of the COVID-19 vaccine, shipped via the COVAX Facility, a partnership between CEPI, Gavi, UNICEF, and WHO. It was...