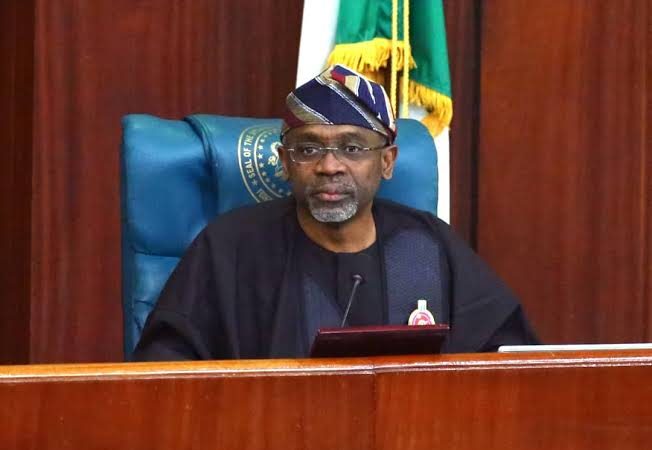 The House of Representatives on Wednesday asked the Nigeria Communication Commission (NCC) to extend the deadline given Nigerians to submit their National Identity Card Number to their network service providers, by at least two months.

The NCC had yesterday ordered Telecom service providers to block any SIM without the NIN number by December 30, 2020. However, the House of Reps is praying the NCC to extend the deadline to February 28, 2021.

The decision followed a motion of urgent public importance moved by House Minority Leader, Ndudi Elumelu on Wednesday during plenary.

He disclosed that the House even made recommendations to the NCC recently regarding the policy.

“As laudable as the policy is, Nigerians have not been properly sensitized. In this yuletide season, it could lead to stampede and exploitation.”

Opposing the amendment to extend the registration by 8weeks, Uzoma Abonta stated that 1year would be appropriate for the process.

However, the amendment for a one-year extension was rejected by the House.