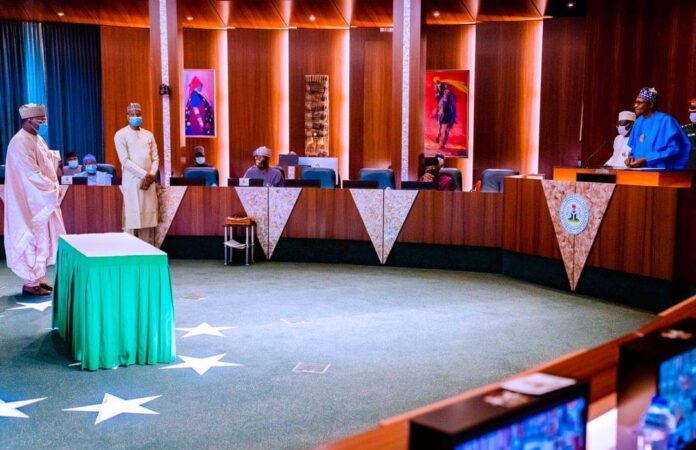 Federal Executive Council (FEC) has approved the reopening of four land borders with immediate effect, while others will be reopened subsequently.

The Minister of Finance Budget and National Planning Mrs Zainab Ahmed, who disclosed after the week’s virtual FEC meeting, also said restriction on the importation of some commodities, like rice and other products, would continue to be enforced. 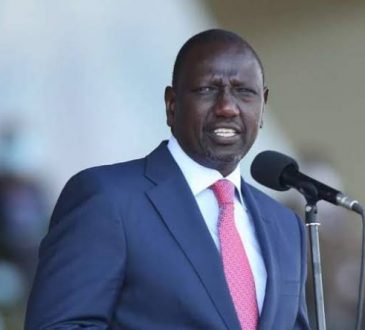 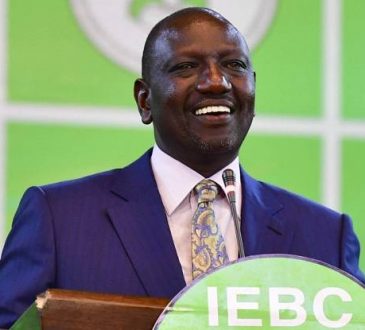 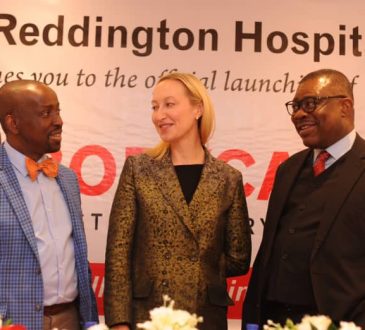