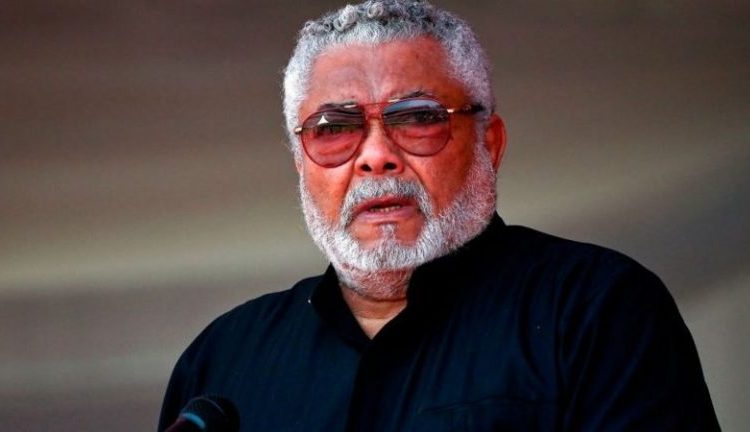 Former Ghanaian President, Jerry John Rawlings, will be buried on 23 December, his family announced on Monday.

Rawlings, Ghana’s longest-serving head of state and founder of the National Democratic Congress (NDC), died at the age of 73 years on November 12th at the Korle-Bu Teaching Hospital in Accra after a brief illness.

According to Mr. James Victor Gbeho, Head of the Funeral Planning Committee, the Rawlings family agreed on the date with the government of the Republic of Ghana.

The funeral ceremony, will be held at the Independence Square in Accra.

Rawlings, who is one of the most respected African leaders, was a military leader in Ghana and later became a politician who ruled the country from 1981 to 2001.

The former President initially came to power in Ghana as a flight lieutenant of the Ghana Air Force following a coup d’état in 1979.

Prior to that, he led an unsuccessful coup attempt against the ruling military government on 15 May 1979, just five weeks before scheduled democratic elections were due to take place.

He was until his death, the African Union envoy to Somalia.