HomeSPORTSDiego Maradona passes away at the age of 60
SPORTS
admin1 year agoNovember 25, 2020no commentNo tags 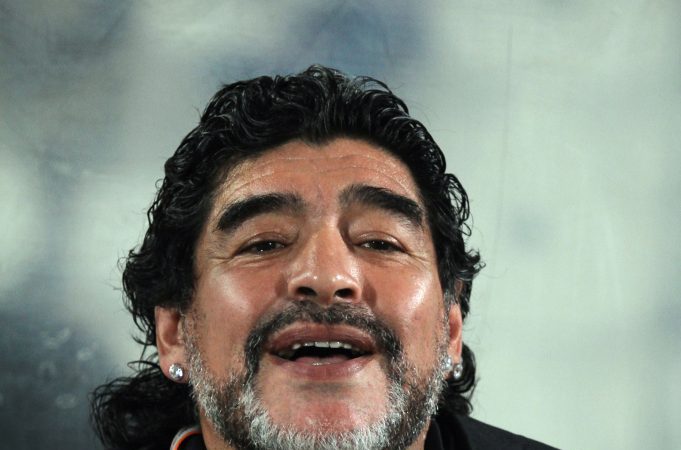 World Cup legend Diego Maradona has sadly passed away at the age of 60 on Wednesday.

The ex-player is widely regarded as one of the best players of all time and the world of football is in mourning.

Maradona started his career at Argentinos Juniors where he played between 1976 and 1981. He then went on to have a trophy-laden career for several clubs in Europe.

The Argentine is regarded as one of the best players ever to play the beautiful game and he scored the best ever goal at a World Cup when he scored against England in 1986. In the same match he also scored the ‘Hand of God’, a goal which has gone down in history.

The striker had spells at Boca Juniors and Barcelona, before playing the majority of his matches for Napoli in Serie A. 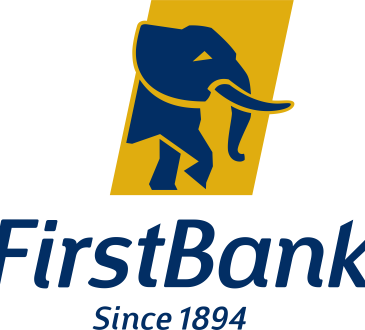 Ogunleye1 month agoOctober 28, 2021
68
First Bank of Nigeria Limited, the title sponsor of one of polo’s most prestigious trophy, the Georgian Cup is grabbing... 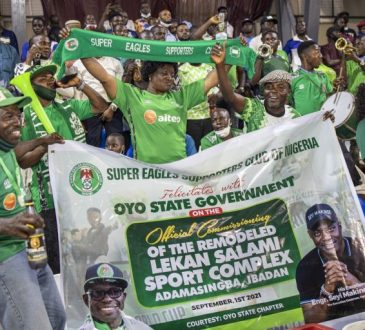 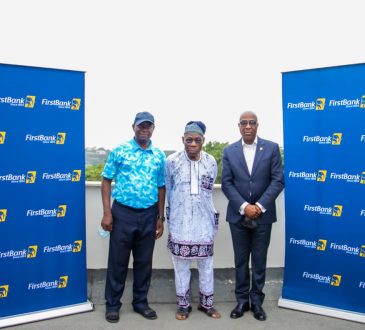 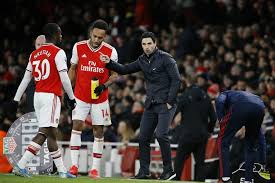 admin6 months agoMay 23, 2021
237
Tottenham sealed a spot in the Europa League Conference and ensured they finished above Arsenal by beating Leicester 3-2 on...