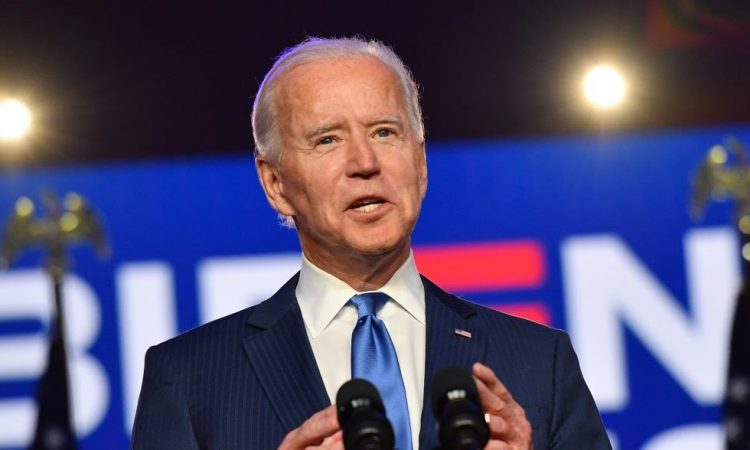 He explained that though votes counting dragged on from Tuesday’s election, he is leading in key battleground states.

He said this in an address monitored by our correspondent on Saturday (Nigerian time).

He said, “We don’t have a final declaration of victory yet, but the numbers tell us it’s clear,” Biden said from Wilmington, Delaware, tonight.

“We’re on track for over 300 electoral votes, electoral college votes. And look at the national numbers. We’re going to win this race with a clear majority, with the nation behind us.”

Biden also said he would waste no time in addressing the COVID-19 pandemic upon taking office.

“I want everyone, everyone to know on day one we’re going to put our plan to control this virus into action,” Biden said in a late night address from his hometown Wilmington, in Delaware.