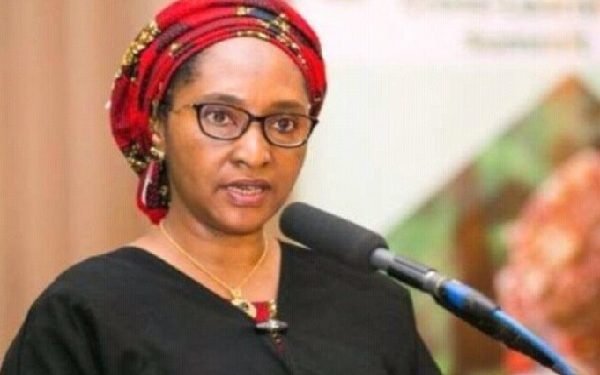 The Federal Government has refuted speculations it plans to increase the Value Added Tax (VAT) and other taxes in its proposed Finance Bill.

Minister of Finance, Zainab Ahmed, who spoke while defending the Ministry’s budget before the Senate Committee on Finance in Abuja, dismissed the claims of an imminent increase in VAT and other taxes in the proposed Finance Bill to be presented to the National Assembly soon.

Lagos Times report  implementation of the increase in VAT from five per cent to 7.5 per cent took off in January 2020 after President Muhammadu Buhari signed the Finance Bill, 2019 into law.

Ahmed said: “There will be no increase in VAT or any form of taxes because we see 2021 as a year of recovery – not only for government but businesses as well.”

Account General of the Federation, Ahmed Idris, who was also at the session, complained about poor budgetary allocation to his office.

Idris said: “We have 37 offices all in dire need of rehabilitation. In particular, the Mosaic House in Lagos where the office of the Accountant General was sited before. That office is a huge property that can be utilised to generate revenue.

“It is being occupied by unwanted elements. If it is rehabilitated, it will go a long way in boosting revenue because it is in the heart of the commercial city.

“We are grossly underfunded. We are being treated like any other MDA. We know the constraints but we can be better in terms of our ability to meet expectations and needs of the Nigerian economy.”

Idris put the 2021 budget estimates for Personnel at N3.9 billion, Capital Expenditure at N483 million and Overhead at N752 million.

Members of the Senate Committee on Finance also expressed concerns over the claimed underfunding of the AGF’s office.

Asked if the office of the AGF has software to monitor revenue coming to the coffers of the government on a real time basis, Idris said although they do not have, they take revenues from the accounts of agencies.

“We don’t have any. There is an ongoing effort in the revenue and financial department of my office to put in place a solution.

“It is just a proposal. All the revenue accounts of agencies of government on TSA, are visible to our office.

“The AGF takes revenue directly from TSA accounts of agencies because these are agencies that don’t remit revenues as at when due,” Idris said.

The Chairman of the Committee, Senator Solomon Adeola, called for multiple payment platforms that will serve as alternative to the Remitta payment system currently in use.