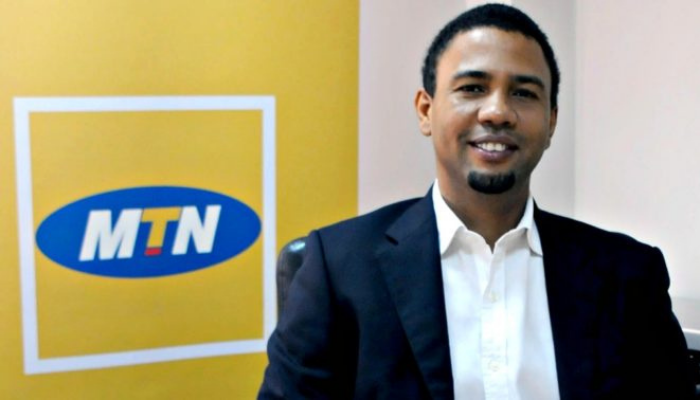 In a statement by MTN Group on Monday, Toriola, the current vice president for MTN Group’s West and Central Africa (WECA) region, will take over from Ferdi Moolman, who has served as CEO of MTN Nigeria for the past five years and will now resume a new role as MTN Group chief risk officer.

According to the statement, Toriola, in his five years as VP of MTN’s WECA region, has overseen the steady progress of the operating companies in the region, notably the turnaround of MTN Ivory Coast and MTN Cameroon over the past two years.

The telecom giant said he has held a number of senior operational roles at MTN, including chief technical officer of MTN Nigeria and CEO of MTN Cameroon.

Ralph Mupita, MTN Group president and CEO, said: “Toriola brings extensive technical and commercial experience, as well as a deep understanding of the Nigeria market to the role.

“Toriola started his MTN career in his home country at MTN Nigeria 14 years’ ago and has all the attributes necessary to lead this very important business into the future”.

The new CEO has a BSc Hons in electronic and electrical engineering and a MSc in communication systems.

The statement further noted that MTN Group owns 78.8 percent of MTN Nigeria and it (Nigeria subsidiary) contributes around a third to the group’s service revenue 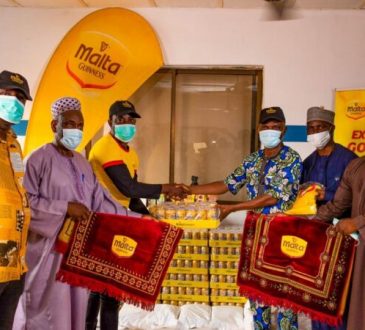 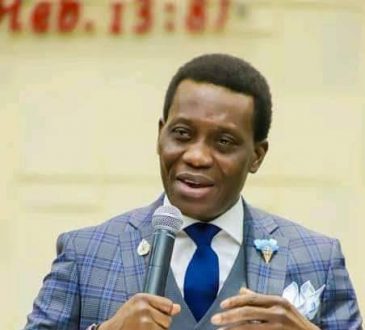 admin5 days agoMay 11, 2021
81
Oluwadamilare Temitayo Adeboye was born as the fourth child into the family of Pastor (then Dr.) Enoch Adeboye and Pastor... 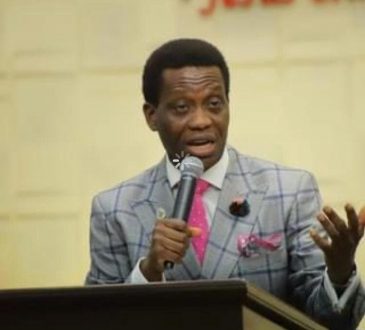 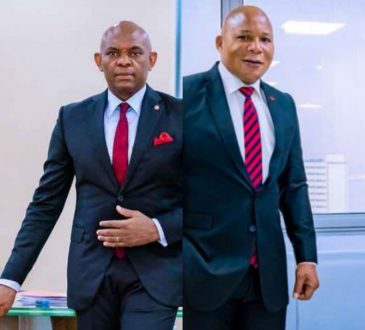 How Tony Elumelu, UBA Made Me – Nasir Ramon