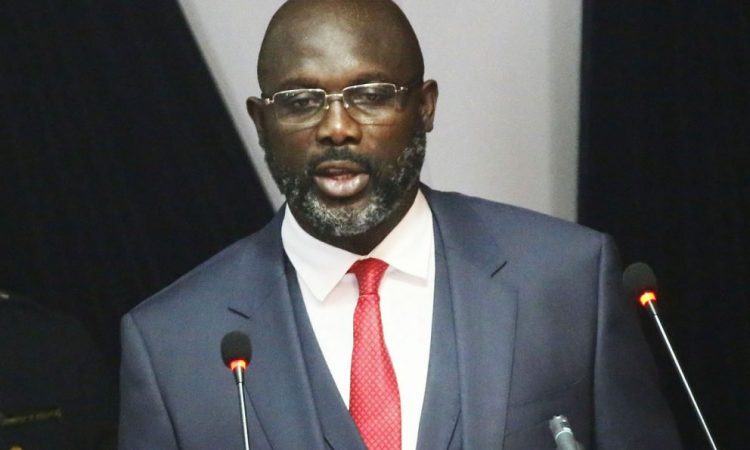 The president of Liberia, George Weah, has insisted he will not stay in office beyond a second term.

His Chief of Staff, Nathaniel McGill, stated this during a press conference in the capital, Monrovia on Tuesday.

Weah, a football icon who came into power in 2018, has not even finished his first presidential term.

“It is not good for one man to be president for a long time,” McGill said.

“The president is not thinking about a third term.”

Speculation started growing in the West African nation that the 54-year-old Weah would exploit a December 8 constitutional referendum to extend his stay in office.

The rumour surfaced amid concerns with happenings in the region, with aging presidents changing constitutions in order to bypass term limits.