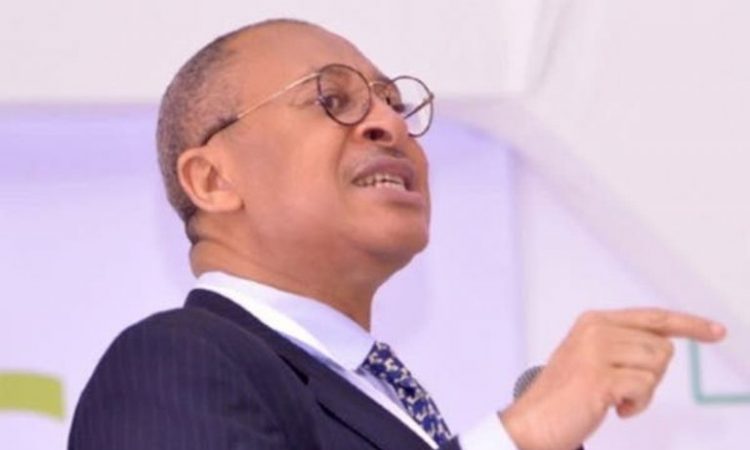 When eight days ago I sent out a chat; Policing must be civil – young lives matter, it would have been hard to imagine that today a youth uprising would be in flight and approaching full bloom.

This is on the one hand cheering news that a democracy may still be able to arise in the land,but scary that the tactics of raising the voice of social groups may be so rustic for a society that stepped aside from rational public conversation that you are troubled something could go wrong.

Whatever may be the cost, in getting something wrong, it seems worth it for the awakening of the spirit of the youth, as they respond, like Bob Marley pitched many years ago, to get up, stand up. Stand up for your rights. Get up stand up. Don’t give up the fight.

Beyond SARS and extrajudicial killing the youth have quite a few potent issue that constitute existential threat to their future and present well being.

Worthy of their protest effort is the commitment to legal plunder by public office holders manifested in a Security votes with no oversight and obnoxious pensions.

Those drawings have denied the poor,hospitals, and youth, schools.

STATEMENT BY
Prof Pat Utomi (Co Chair, NCFront) On the killing of another youth by SARS men .

It is with great pain that I have received the news of the loss of another young life to bullets from a gun assigned to an officer of the law.

The reaction from social media blowing up with anger from the youth of our land suggests increasing exasperation with repeated cases of extrajudicial killing of young people.

I would like to call on the Inspector- General of Police to say Enough is Enough and act with courage to stop this fratricide.

The Inspector-General of police must act to do justice lest the youth lose confidence in public authority.

Setting up another committee or just talk can’t be accepted this time. Some people must be held accountable immediately. He should recall the erring part of the service, SARS, and then hold a town hall meeting with select representation of youth groups on the matter to reassure all that civility is back to police/ society relationship.

A committee dominated by statesmen and Civil society should then be empaneled to redefine rules of engagement and suggest police/society training.

I want to appeal to all law enforcement agents to recognize that the future of our country can be lifted by paying due regard to the dignity of our young people.

We are of one family and need to do justice to each other.

On behalf of the the National Consultative Front, the Centre for Values in Leadership and The Concerned Professionals I would like to say that the imperative of National healing includes dealing with investing in our youth. We cannot make progress if our young do not feel safe.